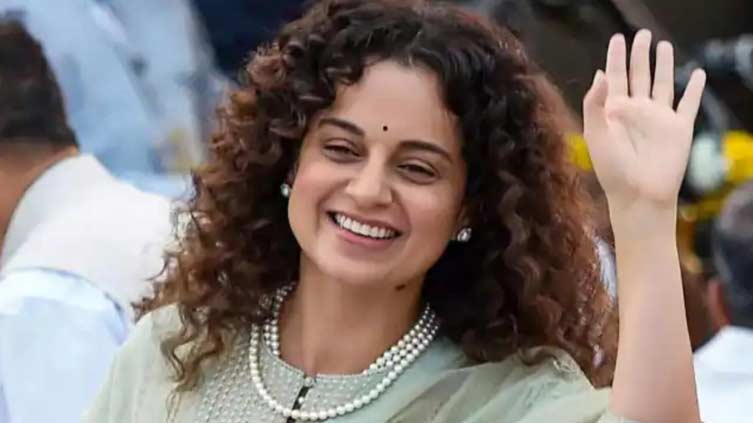 MUMBAI (Web Desk) – Bollywood actor Kangana Ranaut is back on Twitter after her account was suspended in 2021.

On Tuesday, her account got reinstated. Hence, she added her first tweet on returning that read, “Hello everyone, it’s nice to be back here.”

She also shared the making of her upcoming film Emergency that is slated to release in cinemas on October 20, 2023. Ranaut has winded up the shoot of the film.

The "Tanu Weds Manu" actor will be playing the role of former Prime Minister Indira Gandhi in her next film. Emergency is her directorial film that also stars Anupam Kher, Mahima Chaudhary, Milind Soman and Shreyas Talpade.

The film is based on the events of Emergency that took place in 1975 in India.

Indian media reported Ranaut’s Twitter account was suspended as she was making controversial statements at the time.