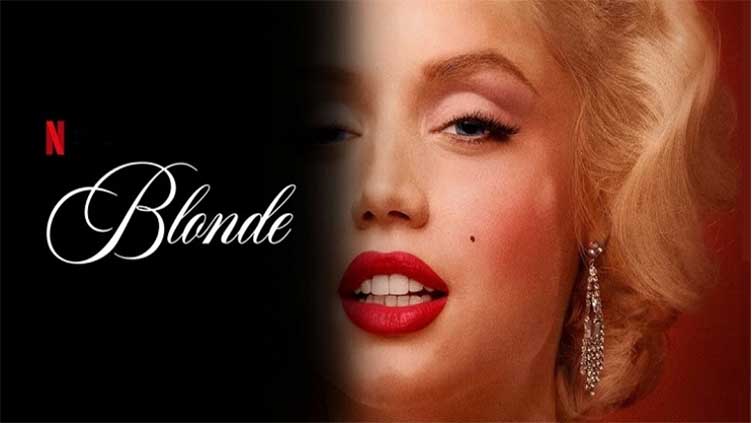 In their 43rd year, the Razzies deliver some tough love to movies, screenplays, directors and more with critical jabs meant to offer a humorous counterpoint to the Oscars.

Director Andrew Dominik and Netflix already have faced harsh judgment for what critics called a sexist and cruel depiction of Monroe, who was portrayed by Ana De Armas.

New York Times Film critic Manohla Dargis wrote: “Given all the indignities and horrors that Marilyn Monroe endured during her 36 years, it is a relief that she didn’t have to suffer through the vulgarities of ‘Blonde,’ the latest necrophiliac entertainment to exploit her.”

The Razzies also did not favor Hanks this season, nominating him for worst actor as Geppetto in Disney’s “Pinocchio” and worst supporting actor as Colonel Tom Parker in “Elvis.”