'Why would I mind?', Saboor on being compared with Sajal 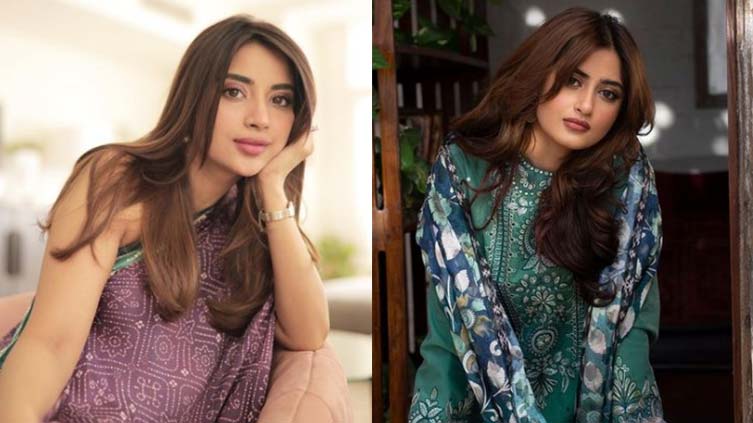 'Why would I mind?', Saboor on being compared with Sajal

Saboor Aly opens up about being compared with Sajal Aly

LAHORE (Web Desk) - Pakistani actor Saboor Aly opens up about people comparing her to her sister and actor Sajal Aly and how she feels about it.

In a chat show, the "Fitrat" star was asked about the pros and cons of being a sibling to a much more successful actor and if the constant comparisons between the two negatively impact their relationship.

Aly responded that although she has never been bothered by these comparisons, she does not like to be treated as one with Sajal. The actor wants people to respect their individuality. "It actually never bothered me. I am very proud of Sajal for achieving all that she has," she replied to the host.

When questioned if the two ever give acting and performance tips to each other, Aly responded, "I think we both have different styles in acting, so we don’t advise each other on projects but I take advice from her in life and love. Also help her where I can. Nothing beats blood."