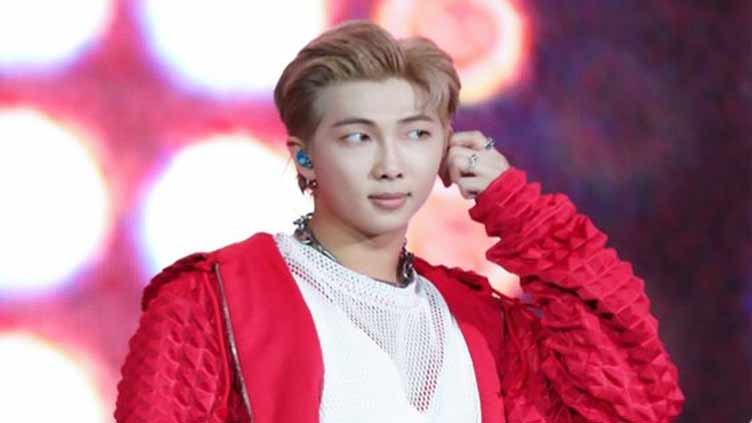 SEOUL – RM, a member of the famed South Korean bean BTS, has provided a sneak peek into his upcoming first solo album, Indigo.

HYBE Entertainment, a multinational company, has shared a teaser of the RM’s album on its official YouTube account on Thursday.

The teaser was titled as  Wildflower  featuring Jo Yoo Jin, a member of the rock group Cherry Filter.

RM can be seen walking in the desert amid sunset in the teaser, which ends with his shadow appearing on a hill with a spectacular view.

The music video is scheduled to release tomorrow (Dec 2).

Before RM, two other members of BTS has launched their solo album. J-Hope released Jack in the Box and Jin launched The Astronaut.