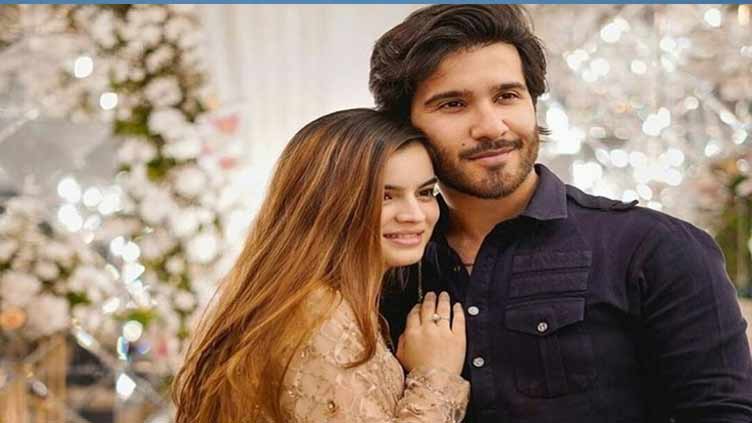 KARACHI – Pakistani actor Feroze Khan has asked his former wife Aliza Sultan to resolve the issues out of the court amid ongoing cases of child custody and domestic violence.

The development was confirmed by Khan’ lawyer while talking to media, saying an offer had been made for the out of court settlement and hoped that the cases could be wrapped up in a couple hearings if Aliza agreed to it.

A lawyer for Sultan told that children of his clients were unable to get admission in school due to ongoing cases.

Feroze could get them admission by himself if he did not want to pay for children’s care and eduction to Aliza, he said, adding that it was the responsibility of the actor to bear the expenses of his kids.

Following their divorce in September, Aliza Sultan filed a petition with a family court in Karachi, seeking Rs200,000 in wake of children’ care and education while her former husband has offered to pay only Rs40,000.

Aliza also claimed to suffer from physical and psychological violence during her relationship with Feroze Khan, who has rejected the allegations as baseless and false.