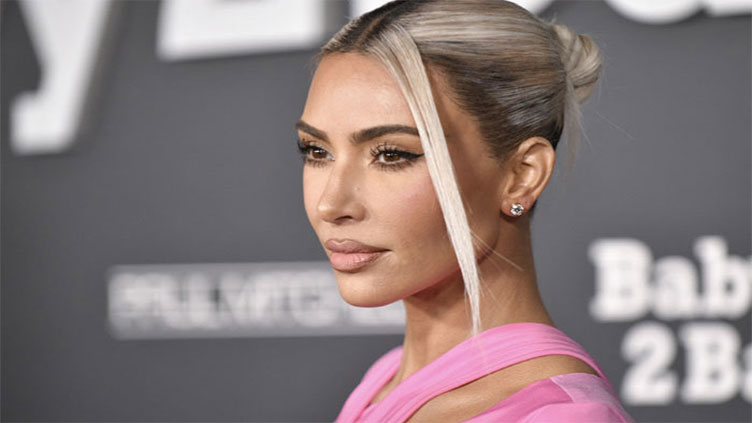 Kim Kardashian said she is "re-evaluating" her involvement with luxury fashion house Balenciaga.

The French brand, part of the luxury Kering group, last week withdrew the photos from the Spring/Summer 2023 advertising campaign. Two of them showed young children holding handbags in the shape of teddy bears, which were wearing black leather straps with silver studs.

"As a mother of four, I have been shaken by the disturbing images," Kardashian, a celebrity ambassador for the brand, wrote on Instagram, adding that she had spent the last few days talking with the Balenciaga team "to understand for myself how this could have happened."

"The safety of children must be held with the highest regard and any attempts to normalize child abuse of any kind should have no place in our society -- period," she wrote.

"As for my future with Balenciaga, I am currently re-evaluating my relationship with the brand," the star posted to her account, which has 74 million followers.

"Our plush bear bags should not have been featured with children in this campaign. We have immediately removed the campaign from all platforms," the post said.

They then posted another apology, this time addressing the ad that featured the court documents referencing child pornography laws.

"We apologize for displaying unsettling documents in our campaign. We take this matter very seriously and are taking legal action against the parties responsible for creating the set and including unapproved items for our Spring 23 campaign photoshoot," the post said.