We can't be in denial about miscarriages and abortions: Juggan Kazim 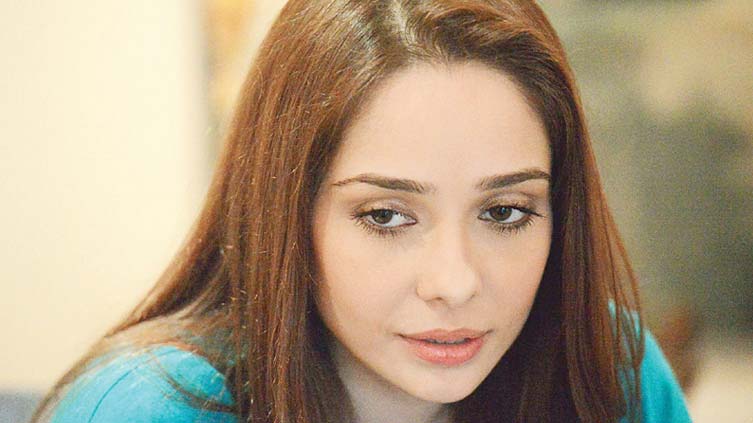 We can't be in denial about miscarriages and abortions: Juggan Kazim

We can't be in denial about miscarriages and abortions, says Juggan Kazim.

LAHORE (Online) - Pakistani actress and host Juggan Kazim is not one to shy away from the public eye. Recently, she appeared on TV Show and shared harrowing details about her two miscarriages.

On being questioned about what keeps her going, the "Khamosh Raho" actor referred to her children. She said, "Our kids and our spouses keep us going. The fact that no matter how bad it gets, you know it’s going to be okay."

During the podcast, Kazim opened up about her two miscarriages and challenging pregnancy. She said, "I was pregnant with Noor, and I already had a horrible miscarriage which was quite bloody and it was my fourth month."

Kazim then quickly switched the topic and apologised for the "graphic details," but also urged people to recognise miscarriages and medically necessary abortions. "I’m sorry this is a bit graphic, but we need to acknowledge that miscarriages also happen, and sometimes you have to abort a perfect child because maybe the head wasn’t developed," she expressed.

The ’Saiqa’ actor also disclosed that she just recently met with a woman who had to "induce labour" as her child was not developing. Kazim stated, "I just came back from dealing with such a case, this women’s doctor had to induce labour because the child was like a parasite and had not developed properly. So, these things happen in life, Munib."

Kazim continued to share that it was her own "desire" to have a daughter, but it was also a miserable time for her. She also recalled the moment she saw the underdeveloped fetus and asked for it to be put away from her sight. "It was also my own desire to have a daughter and I was used to having my own conversation with God with complete dread. The second time I also experienced seeing the scary (undeveloped fetus) inside being held to my face and I was like, Please put it away."

Kazim moved on to the plight of dealing with a mother who had "mental health issues" and a "violent" father. She also discussed how generational trauma works and disclosed her abusive relationship with her ex-husband. "Everything is interconnected and whether people want to accept this or not is in their hands. I saw violence my whole life, in school, college, then university and chose a person who was an extension of the worst of my father."

The "Vasl" actor also mentioned how she has no ill will for her ex-husband but questioned his treatment of their son. "Although I have nothing against him and wish him the best and that God give him a long life, I will wonder why one would have children if they don’t want to raise them. If it was not going to work out, we could have just said bye-bye. Keeping someone around by hitting them will never make sense to me."