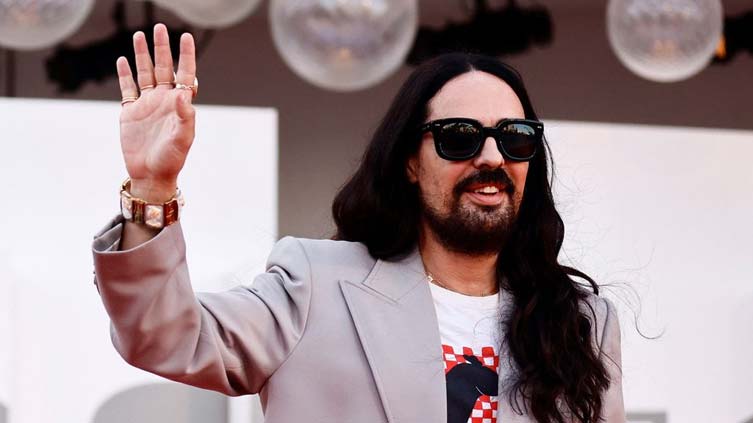 Women’s Wear Daily (WWD), citing unnamed sources, said in a report overnight that Michele would leave Gucci after seven years, with analysts responding that a new designer may help to revive sales.

Both Kering and Gucci declined to comment on the WWD report.

Michele, a former accessories designer, who took on the top creative role at Gucci in 2015, is credited with reviving the label’s popularity with flamboyant and gender-fluid styles.

Alongside CEO Marco Bizzarri, he oversaw a period of soaring growth between 2015 and 2019, with profits increasing nearly four-fold and revenues almost trebling.

But in recent quarters, Gucci, which accounts for the bulk of Kering’s profits, had begun lagging peers, with its performance in the key Chinese market becoming a source of concern for investors.

"After 7 years in charge of Gucci’s creative engine, it may well be time for a change, and consensus amongst institutional investors appears to be forming that a new approach is required to re-ignite the brand," RBC analysts said in a note.

"Overall, the notion of change in creative lead at Gucci is likely to be viewed positively by the market, and in Kering’s share price," they added.

WWD quoted one source as saying Michele had been asked "to initiate a strong design shift" to light a fire under the brand, and that the designer did not meet the request. The WWD report said that Kering’s chairman and CEO François-Henri Pinault, was looking at a change of pace for the brand.

"Gucci is in the middle of a complex transition aimed at elevating the brand," said Citi analyst Thomas Chauvet.

"While Kering management has historically been patient on executing turnarounds, the nomination of a new designer could accelerate the pace of change and redefine the brand s aesthetics."