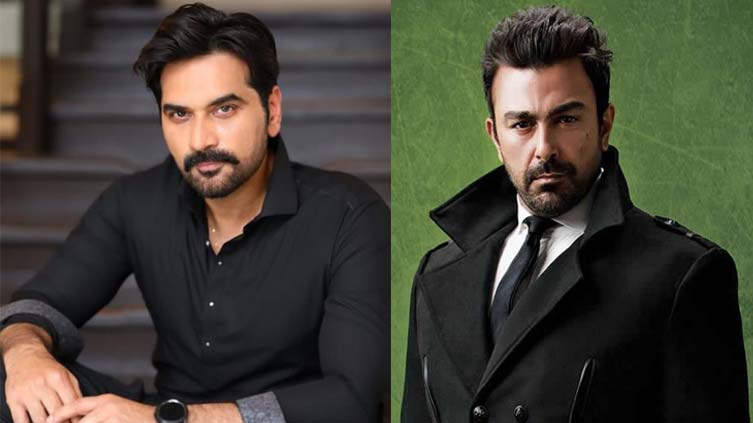 Shaan’s film Zarrar is all set to release next weekend after much delay. The action thriller will hit the screens on November 25 across the country.

At a recent press meet, the "Arth" star, who has been rather critical of the local content as of late, pointed out how filmmakers in the country need to explore more genres in the industry.

"There are so many subjects and topics that filmmakers haven’t touched on yet," Shaan shared with a local outlet. "There’s horror, there’s science fiction. We haven’t used them. We need to move past ’Idhar Nahi Jaungi’ or ’Udhar Nahi Jaungi’. If we do, then maybe we’d come towards those."

Previously, the director and actor in "Zarrar", took to his Twitter to announce the film’s release. It was previously delayed with respect to the recent floods. “Press conference today. Launching our dream project ’Zarrar ’ in November, InshaAllah. The wait is finally over,” he wrote with the date, “ 25.11.2022.”

The trailer for the upcoming action thriller was dropped two years ago and by the looks of it, the film - like any other spy thriller – had a grand conspiracy as its core theme. The opening sequence of the trailer showed foreign powers conspiring against Pakistan. It shows the country being attacked from all fronts.

On one hand, religious fundamentalists are planning to launch an attack within and on the other, it is implied that the West and India are collaborating on a massive propaganda campaign against it too. The sequence ends with a shot of Nayyer Ejaz saying, “cheers to the dark future of Pakistan.”

From there on, we are taken to a quick action sequence wherein the titular character Zarrar, played by Shaan, manages to swiftly subdue a group of terrorists all alone. In a background voice, he introduces himself as an agent of a special unit in the Inter-Services Intelligence (ISI) that works towards eliminating threats preemptively.

The antagonists intend on taking hold of Pakistan’s nuclear arsenal. "Zarrar" and his unit seem to be the last line of defense against this. Aside from the hard-hitting action, the film also happens to include a love story that involves Shaan and Kiran Malik’s characters. Shaan, a Lollywood veteran, had previously revealed that "Zarrar" is based on true events.