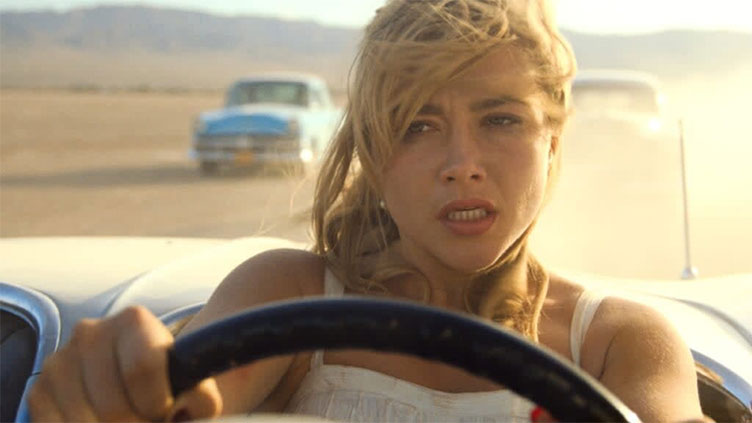 It was unclear whether middling reviews and reports of off-screen cast dissension -- including between the director and actress Florence Pugh -- had helped or hindered ticket sales.

Regardless, the Warner Bros. film had "a very good opening, above average for an original romantic mystery," according to analyst David A. Gross of Franchise Entertainment Research.

In third was the re-release of super-hit "Avatar" from director James Cameron. The 20th Century film took in an estimated $10 million -- most of it on big Imax screens -- for the Friday-through-Sunday period.

Gross said that was only a "fair" opening, but he noted that the film was a slow starter in 2009 before going on to set an all-time record of $2.8 billion in global ticket sales.

The studio hopes the re-release will build a head of interest big enough to offset the huge $250 million budget of highly anticipated sequel "Avatar: The Way of Water," due in December.

And in fifth was A24 s blood-soaked slasher film "Pearl," at $1.9 million. Mia Goth stars.