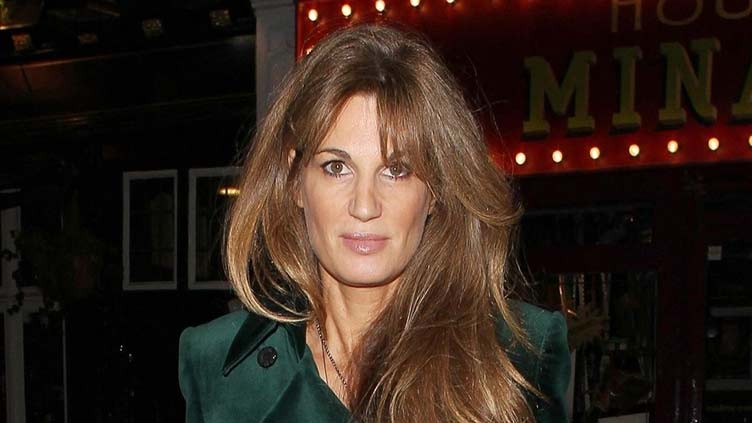 The International Film Festival was held in Toronto yesterday, during which Jemima’s film "What’s Love Got To Do With It" was premiered. On this occasion, while revealing about her film, Jemima said that the movie is inspired by the Pakistani people and the culture she witnessed during her time in the country, which is quite interesting.

Moreover, Jemima has announced to donate the money generated from the movie’s exclusive show to the flood-stricken people of Pakistan.

In her recent tweet, she had penned, “Is it better to walk into love, than fall into it? Watch the official trailer for WHAT’S LOVE GOT TO DO WITH IT?— starring Lily James, Shazad Latif, Shabana Azmi, Sajal Aly, Asim Chaudhry and Emma Thompson — in UK cinemas January 27, 2023.