What role Mehwish Hayat is playing in Ms. Marvel? 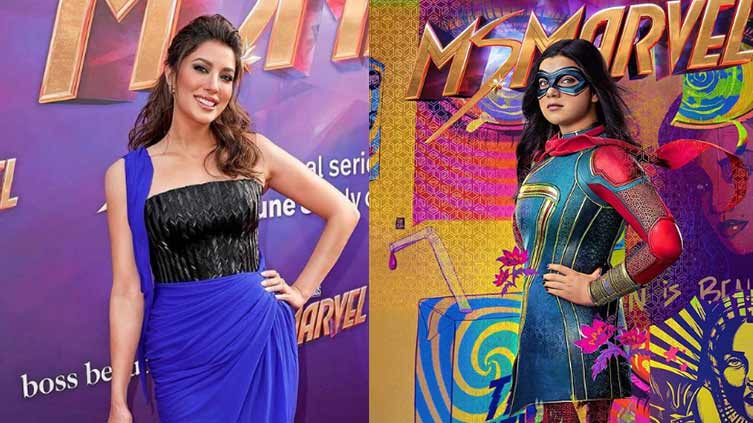 What role Mehwish Hayat is playing in Ms. Marvel?

In this episode, Mehwish's character has been introduced.

LAHORE (Web Desk) - The third episode of Disney Plus series Ms. Marvel has been released and people are wondering that what role Pakistani superstar Mehwish Hayat is playing the series.

Her character’s name in the series is Aisha while it should be noted that the role of Kamala’s grandmother has been played by legendary Pakistani actress Samina Ahmed, who is Aisha’s daughter.

Pakistani-Canadian actress Iman Vellani is playing the role of first Muslim superhero in the series. While the series has been directed by a list of directors including Oscar winning Pakistani director Sharmeen-Obaid Chinoy.

Other than Hayat, renowned Pakistani actress Nimra Bucha is also playing a vital role in the series. Her character’s name in the series is Najma. She has also been introduced in the third episode.

The first three of the show’s six episodes are available on Disney s streaming service now, with more to follow each Wednesday until July 13.