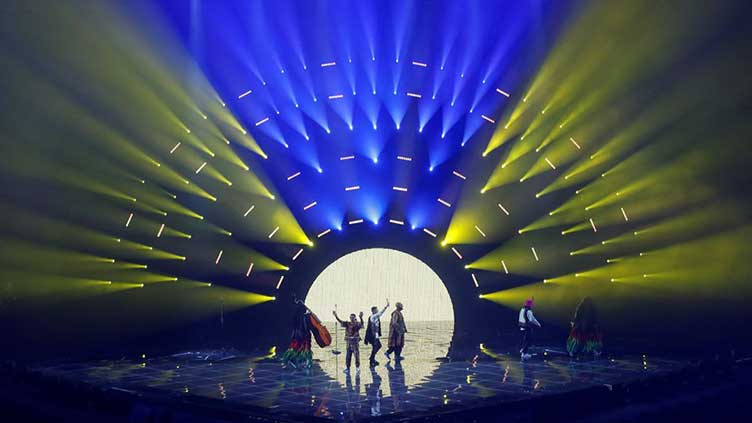 TURIN, Italy (Reuters) - Ukraine’s Kalush Orchestra looks set to ride a wave of public sympathy to win the Eurovision Song Contest when performers take to the stage in the Italian city of Turin on Saturday night.

The bookmakers have made it the clear favourite for the annual contest, which normally draws a television audience of close to 200 million, based on the plight of Ukraine following Russia’s invasion in February.

"I would like to see Kalush Orchestra as winners but not because of the war," said Maryna Utkina, who was attending the semi-finals in Turin this week.

"I want to see Kalush Orchestra as winners because of the song, because the song is really beautiful, it’s really special," added Utkina, who is from Ukraine but has lived in Italy for three years.

The band takes its name from the Western Ukrainian city of Kalush. It finished second in the country’s national song contest but replaced winner Alina Pash after controversy over a visit she made to Crimea in 2015, a year after it was annexed by Russia.

Russia has been excluded from the contest this year.

The contest is decided by a combination of votes by the official jury and viewers from participating nations.

Eurovision fans, converging on Turin for an event that combines glitz, energy and a fair dollop of eccentricity, are not put off by the likely influence of politics on the outcome.

For the head of the French OGAE Eurovision fan club, it’s part of a long tradition.

"Eurovision has always been political. There’s always been a story between Eurovision and geopolitics in terms of votes," Stephane Chiffre said. "But it’s also culture, sharing - those are the values of Eurovision which we love." 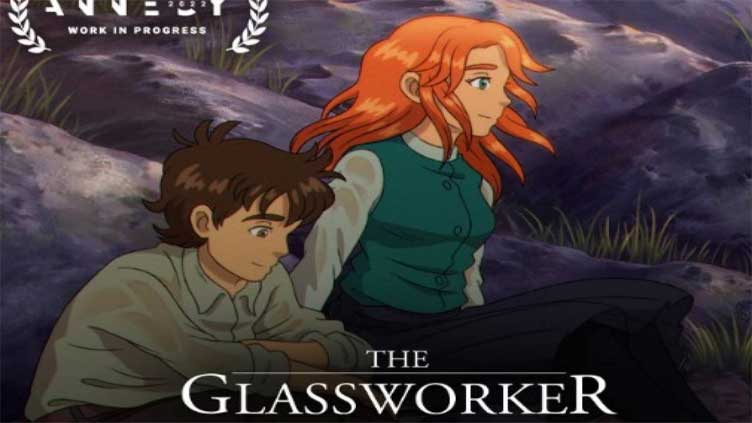 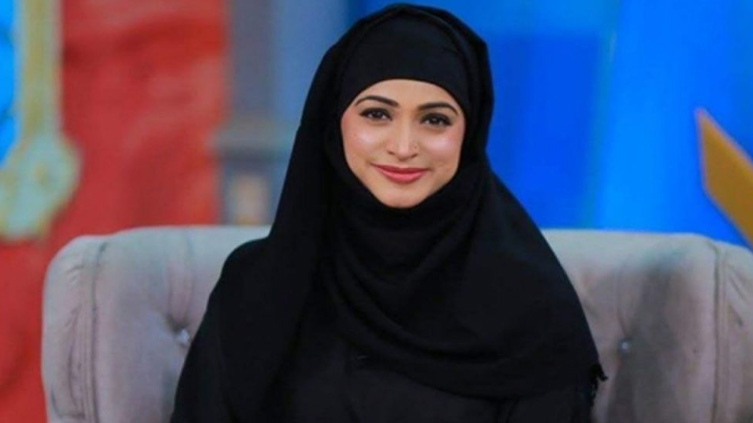 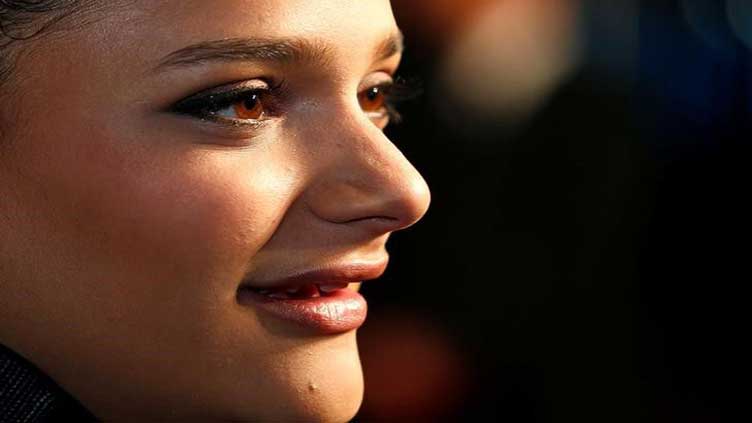 A Minute With: The 'Conversations with Friends' cast on adapting hit book 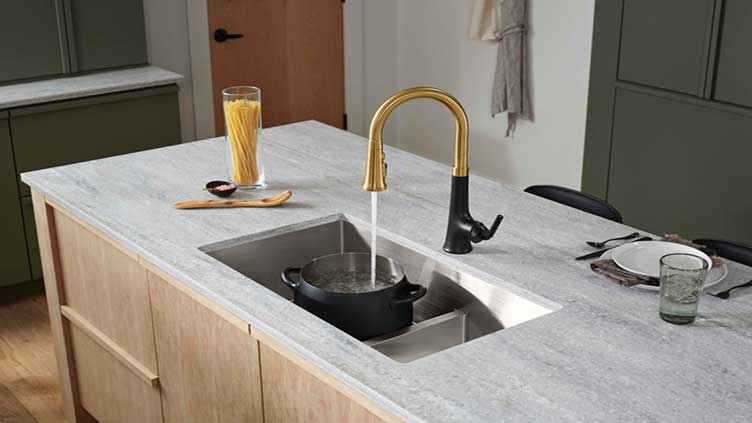 The heart of the home gets new color, cubbies, connectivity