Islamabad (Online): Social media star, Hareem Shah has taken u-turn saying she knows nothing about money laundering as she has earned money through fair means always.

Talking to a private News Agency, she said, “I did not know this all will happen due to my one video.”

TikTok star said, “One learns something from every mistake and I am too admitting my mistake. I had gone to office of businessman Danial in UK and took permission from him to make video after seeing so mammoth money. I shared this video for entertainment purpose only,”

Danial Malik owns a money exchanger business in east London, says TikTok star Hareem Shah made fun video with the cash he had and there has been no money-aundering,money has been deposited in the bank:#HareemShah #FIA #TikTok pic.twitter.com/Hc4h3K1AXo

She held that video went viral and was used against me while I knew nothing about money laundering till that time because I had earned money from fair means throughout my life.

The man who owned this money is doing legal business, she remarked.

Danial brother told me only a specific amount could be brought outside Pakistan. When I came to know about it, I made video for entertainment purpose that I had brought such huge money to UK, she added.

She deleted forthwith videos from her social media accounts after the media reports about investigation into money laundering against her ran on media. 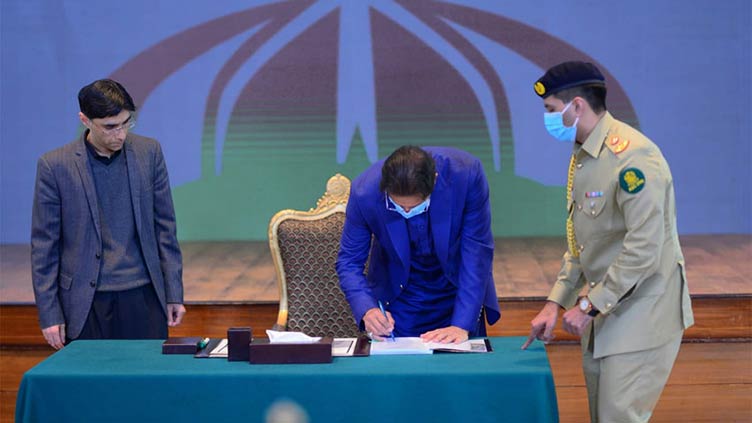 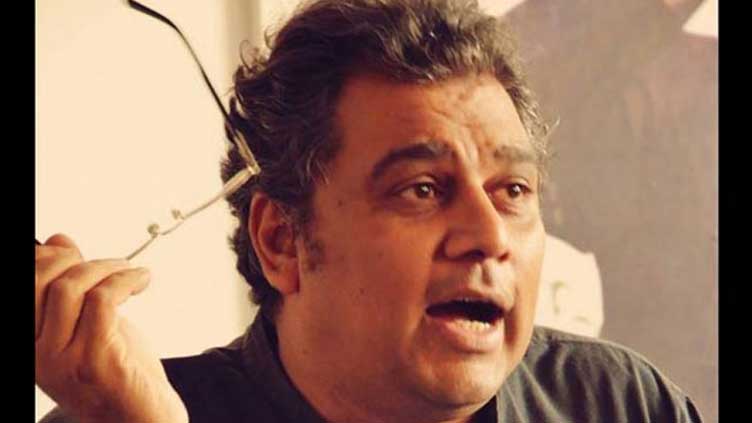 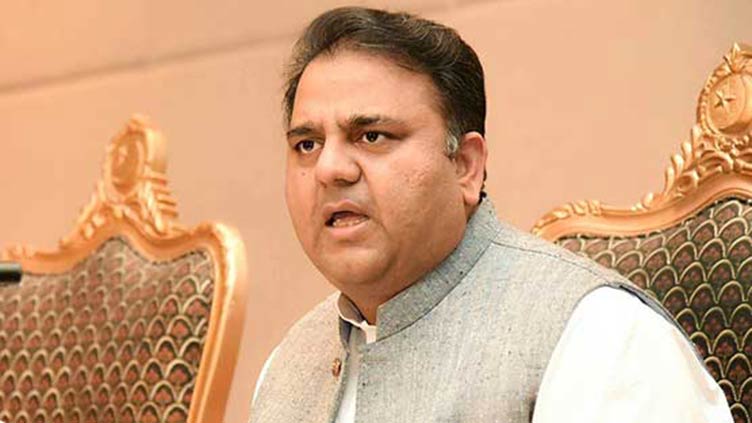