JERUSALEM (Reuters) - Israel will host the Miss Universe beauty pageant in the Red Sea resort of Eilat on Dec. 12 despite imposing travel restrictions to try to stave off the Omicron coronavirus variant, Tourism Minister Yoel Razvozov said on Sunday.

On Saturday Israel announced it would ban foreigners from entering the country, lengthen quarantines for citizens and residents returning from abroad and reinstate controversial cellphone surveillance designed to track infections. read more

However, Razvozov on Sunday said that Miss Universe participants would be granted waivers while possibly undergoing PCR testing every 48 hours and other precautionary measures.

"This is an event that will be broadcast in 174 countries, a very important event, an event that Eilat, too, is very much in need of," he told reporters before the weekly cabinet meeting, where ministers were due to vote on the anti-Omicron measures.

"We will know how to manage this event. So, by using the waivers committee, we will have events like this, to which the country already committed itself and cannot cancel."

Briefing a parliamentary committee, senior health ministry official Sharon Alroy-Preis said Israel was putting together a safety plan for Miss Universe and could limit admission to the pageant from countries deemed to be high-risk.

Israel has confirmed one Omicron case, she said, in a female tourist from Malawi.

Alroy-Preis sought to play down the planned reimposition of cellphone tracking using technology developed by the Shin Bet counter-terrorism agency. The practice, opposed by privacy watchdogs, had been largely shelved in May 2020.

In an effort to locate possible new Omicron carriers and head off outbreaks, tracking would be carried out on seven people for every confirmed case, she said. 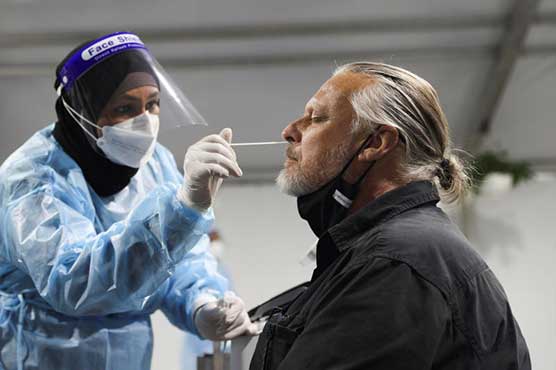 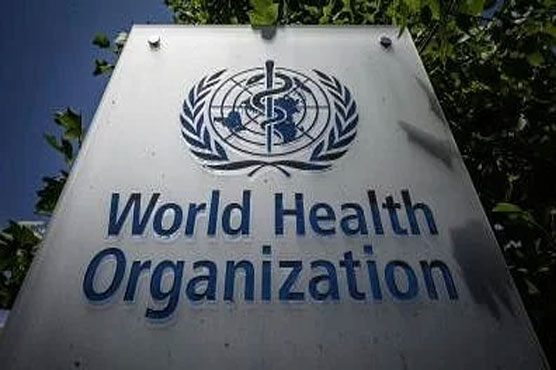