Dwayne 'The Rock' gifts his personal truck to deserving fan 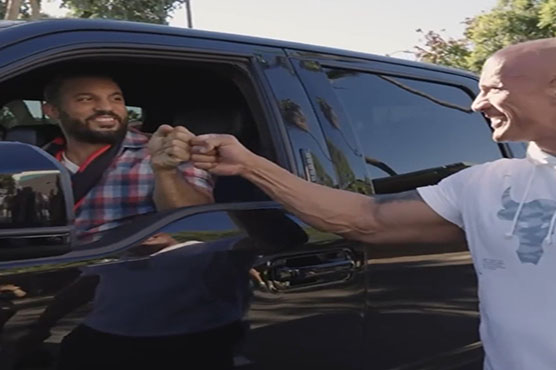 (Web Desk) - Dwayne Johnson has shocked a fan by gifting his own custom-made truck to a Navy veteran who is active in community service and takes care of his 75-year-old mother.

Johnson presented his personal  custom  truck to Oscar Rodriguez as thanks just a day before Thanksgiving .

According to the details, the wrestler-cum-Hollywood actor organized a special theatre screening of his recent Netflix film, Red Notice for his fans as he wanted to do something "massive".

The Rock surprised Navy veteran Oscar Rodriguez while he was in a cinema about to watch the actor s latest film.

The Hollywood star came out in front of the screen and asked Oscar to walk down to the front.

He appreciated Rodriguez for his service to his country in the Navy, his work that he does at his local church, the optimism he brings to his personal training business and his work feeding women who are victims of domestic abuse.

And, above all, he also looks after his 75-year-old mother.

The Rock wanted to show his appreciation for all the things he manages to do in a day by giving him a humungous truck.

In a video he posted on his Instagram, Johnson hands Rodriguez a letter revealing the surprise. Rodriguez instantly falls to the ground before leaping and hugging Johnson.

Johnson later explained on Instagram why he chose Rodriguez.

"I gathered as much information as I could about everyone in the audience and ultimately, Oscar s story moved me".

Johnson said in the caption to the video: "My original idea was to give away the Porsche Taycan, that I drive in the movie, Red Notice.

"So we reached out to Porsche, but they said no.

"But I still said, yes. I ll do one better. I ll give away my personal custom truck as the gift."

The Rock gave Oscar a letter to read out and it thanked him for his service and told him to enjoy his brand new ride.

Dwayne Johnson the biggest hug of his life. 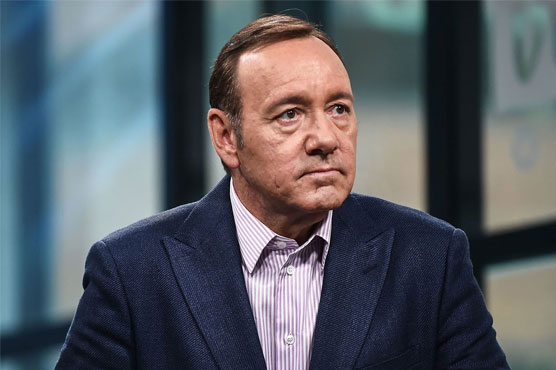 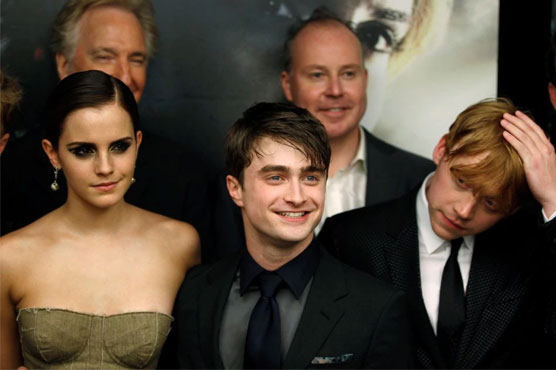 'Harry Potter' stars, but not J.K. Rowling, to reunite for TV special 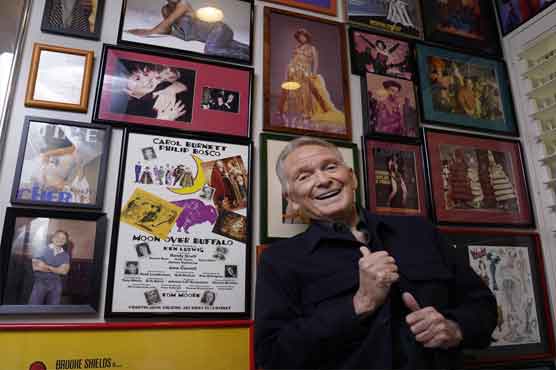 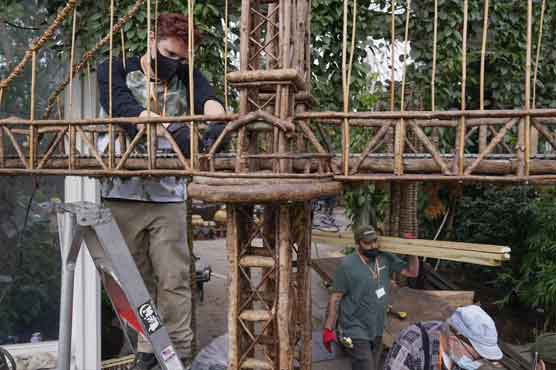