James Michael Tyler: Actor Gunther from Friends dies at the age of 59 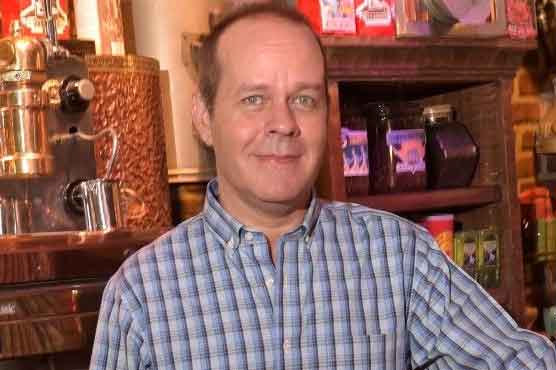 James Michael Tyler: Actor Gunther from Friends dies at the age of 59

According to the reports of BBC, Friends stars including Jennifer Aniston, Courteney Cox and Matt LeBlanc have paid tribute to James Michael Tyler, who starred as Gunther in the sitcom, after he died at the age of 59.

Tyler was diagnosed with advanced prostate cancer in 2018.
Aniston said the show "would not have been the same" without Tyler s performance as the Central Perk waiter.

"Thank you for the laughter you brought to the show and to all of our lives. You will be so missed," she said.

Tyler s much-loved character worked in the show s coffee house and had a crush on Aniston s character Rachel, who also worked there as a waitress in the show s early seasons.

She shared an Instagram post which included a photo of Tyler from the set and a clip of the pair in the final episode as Gunther declared his love for the departing Rachel, who turned him down gently.

Co-star Cox, who played Monica, added her own tribute. "The size of gratitude you brought into the room and showed every day on set is the size of the gratitude I hold for having known you," she wrote.

Lisa Kudrow, who played Phoebe on the show, offered: "James Michael Tyler, we will miss you." Referencing a line from the show s there tune, she added: "Thank you for being there for us all."

LeBlanc, meanwhile, shared a photo of his character Joey chatting to Gunther in Central Perk.
"We had a lot of laughs buddy," LeBlanc posted. "You will be missed. RIP my friend."

David Schwimmer, aka Ross, thanked Tyler "for playing such a wonderful, unforgettable role" and "for being such a big hearted gentleman and all around mensch off screen".
"You will be missed, buddy," he went on.

Tyler appeared in almost 150 episodes of the comedy, which ran from 1994 to 2004. Gunther was and remains a hugely popular character among fans.

11 of Gunther s best moments on Friends
Tyler s manager said the actor "passed away peacefully at his home in Los Angeles on Sunday morning".

A statement added: "The world knew him as Gunther (the seventh Friend)... but Michael s loved ones knew him as an actor, musician, cancer-awareness advocate, and loving husband. If you met him once you made a friend for life.

"Wanting to help as many people as possible, he bravely shared his story and became a campaigner for those with a prostate to get a... blood test as early as 40-years-old."

Indelible character
David Crane, who co-created Friends, told the BBC that Tyler started as an extra on the show and was given the role because he could work the coffee machine.

"As time went on, I think we realised he s funny - a really good actor," Crane said.
"We just kept giving him more and more, and when we realised there was a storyline about his secret love for Rachel, it was just the gift that kept on giving."

On Tyler s comedic timing, Crane added: "His delivery was impeccable, he was so good that we found ourselves going to him for the punchline for a whole scene or for a whole episode.
"With just the littlest opportunity he created this indelible character."

In May, Tyler made a brief appearance on the Friends reunion special via Zoom.
"It was the most memorable 10 years of my life, honestly," the actor said at the time.
"I could not have imagined just a better experience. All these guys were fantastic and just a joy to work with. It felt very, very special."

Warner Bros Television, one of the co-producers of the sitcom, said Tyler was "a beloved actor and integral part of our Friends family".

He continued to perform in recent years while undergoing treatment for cancer.
He also starred in two short films - The Gesture and the Word, and Processing - winning best actor awards at film festivals.

In 2021, his spoken word performance of Stephen Kalinich s poem If You Knew was adapted into a short video to raise awareness for the Prostate Cancer Foundation.

Tyler is survived by his wife Jennifer Carno, whom his manager described as "the love of his life". 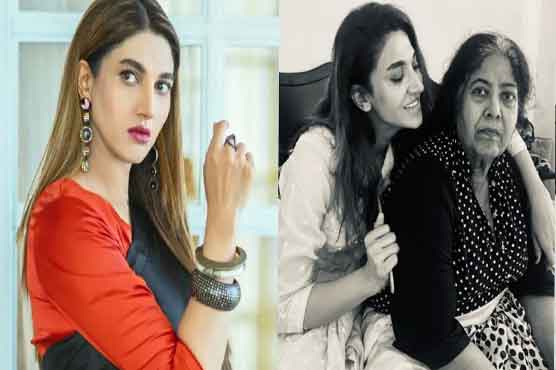 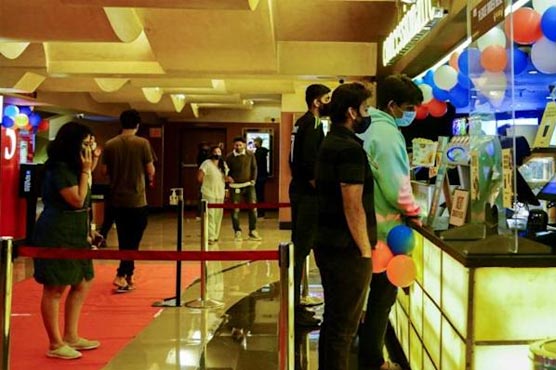 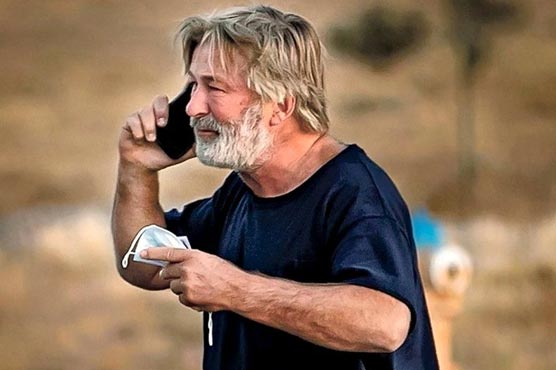 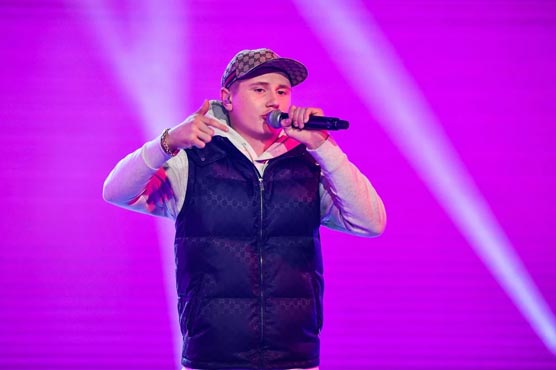