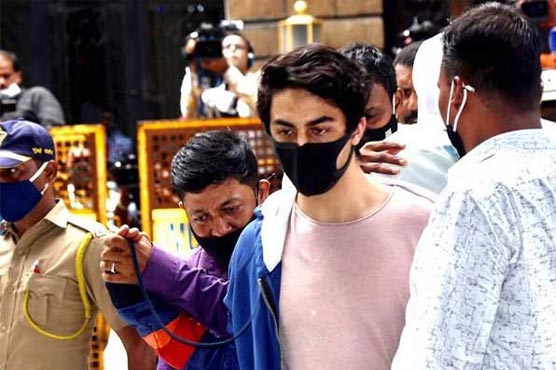 It is pertinent to mention here that the 23-year-old son of Shah Rukh Khan has been in a jail in Mumbai since Friday.

According to media reports, the Narcotics Control Bureau (NCB) will file its reply on Wednesday. The special NDPS court said that the bail plea of Aryan will be heard on Wednesday after the lawyer for the NCB sought seven days to file a reply in connection with the drug case. However, the special judge adjourned the matter to Wednesday.

Aryan Khan will remain lodged in Arthur Road prison till then. The Narcotics Control Bureau (NCB) will be filing its reply in the matter by Wednesday. So far, the NCB has arrested 20 people in connection with the case. 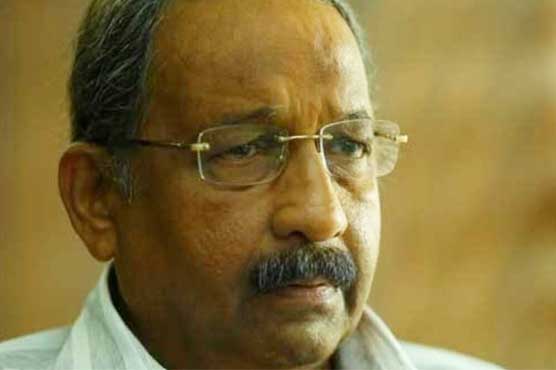 Indian award-winning actor passes away at 73 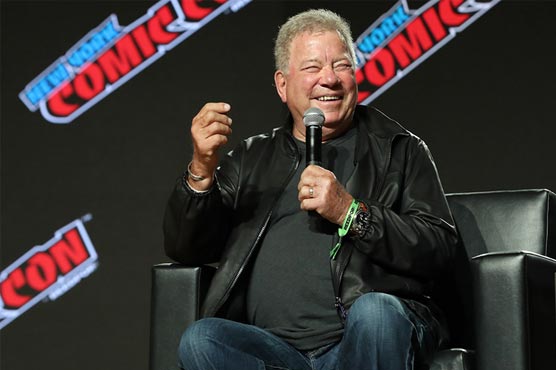 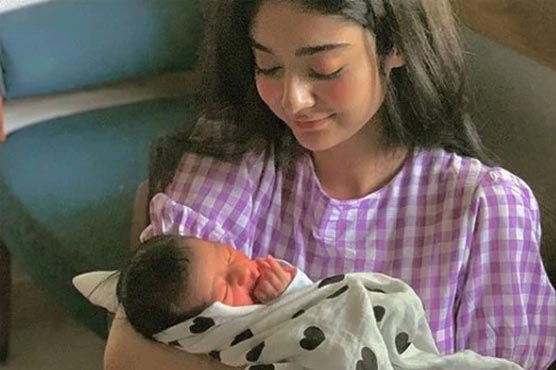 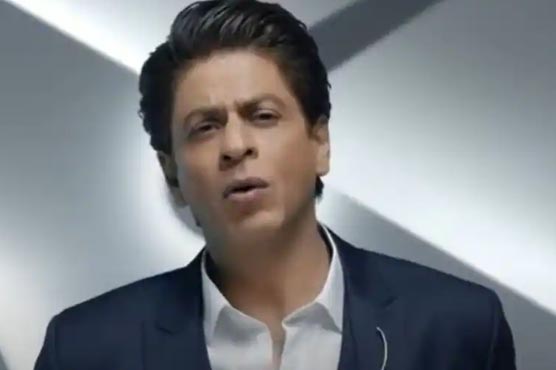