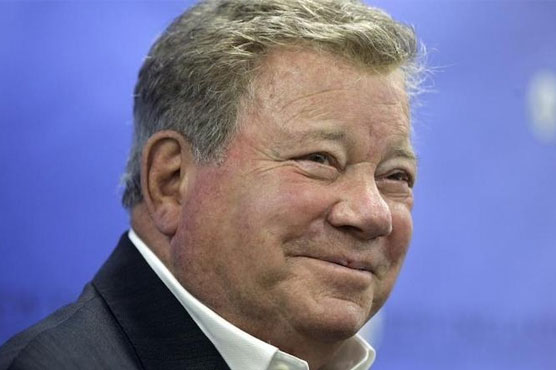 William Shatner is set to break the record of oldest person to reach space next week.

(Reuters) - William Shatner, the Star Trek actor who found fame by pretending a Hollywood soundstage was a spaceship exploring the galaxy, will be launched to the edge of space for real next week in a rocket built by Blue Origin, billionaire Jeff Bezos’ space company.

Shatner, best known as Captain Kirk in the original Star Trek television series, will be part of a four-person crew aboard Blue Origin’s New Shepard launch vehicle on the flight scheduled for the morning of Oct 12, the company said on Monday.

“I’ve heard about space for a long time now,” Shatner, 90, said in a statement released by Blue Origin. “I’m taking the opportunity to see it for myself. What a miracle.” In July, Bezos, the founder of Amazon, soared about 66.5 miles (107 km) above the Texas desert aboard a New Shepard launch vehicle and returned safely to Earth.

Blue Origin said pioneering woman aviator Wally Funk, 82, was the oldest person to reach space when she joined Bezos on the July flight. Shatner is set to break that record.

The actor is flying as a guest of Blue Origin, but the company says it has also sold nearly $100 million in tickets to paying customers, though it has not said how many.

Shatner will be joined by Chris Boshuizen, a former NASA engineer; Glen de Vries, a clinical research entrepreneur; and Audrey Powers, a Blue Origin vice president and engineer. It was not immediately clear whether they were Star Trek fans. 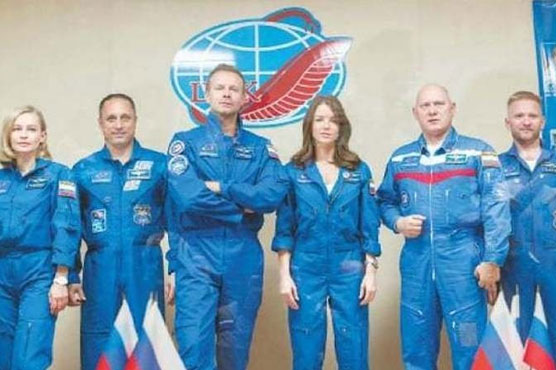 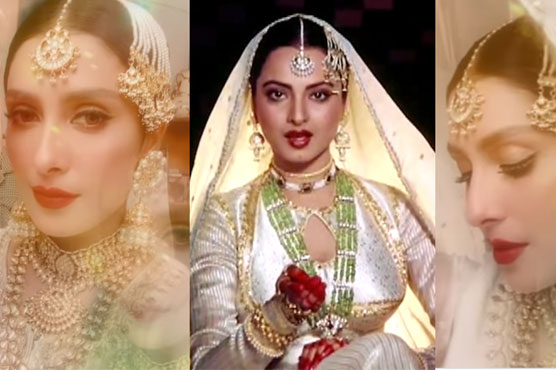 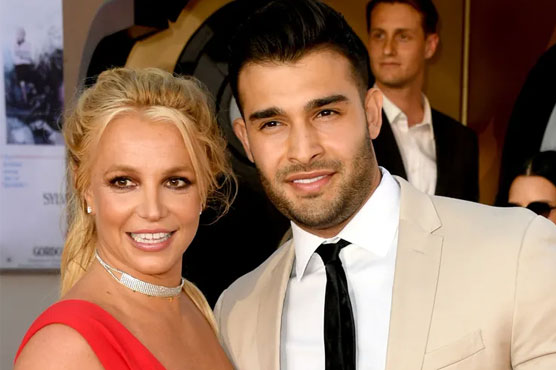