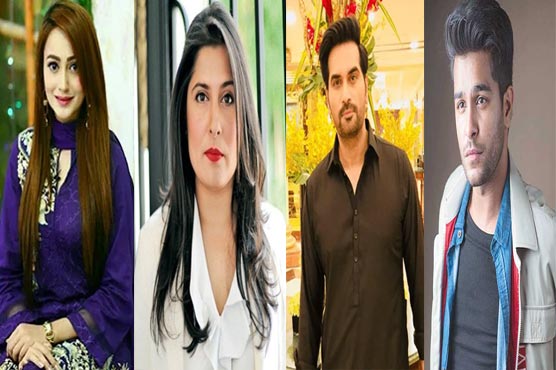 It is pertinent to mention here that New Zealand were visiting Pakistan after 18 years for three ODIs and five T20Is. The first ODI was set to be played at the Rawalpindi Cricket Stadium today. The five T20Is were scheduled to be played in Lahore.

People across Pakistan have been taken aback by the New Zealand cricket team s abrupt cancellation of its tour of Pakistan. The Kiwis pulled out over security concerns mere minutes before the first match was due to start at the Rawalpindi Cricket Stadium. Many people took to the internet to voice their anger, as did several celebrities.

Humayun Saeed declared the move “strange and disturbing”. “The entire world is aware, law and order in Pakistan is under complete control,” the Jawani Phir Nahi Ani star wrote. “Our security and intelligence agencies are outstanding at their job. Last-minute cancellation without any proof makes no sense.” 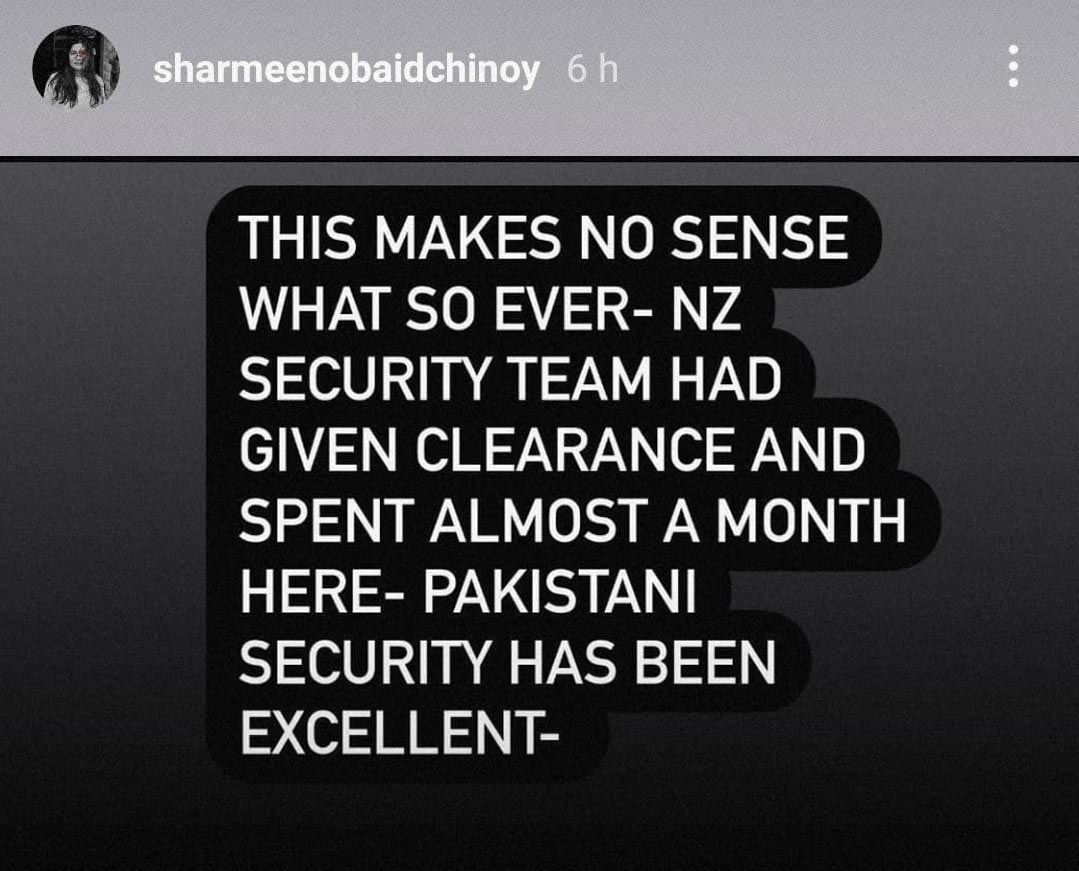 Actor Zarnish Khan posted on Instagram Stories and said it was "quite disappointing to see how things turned out" and added the issue could have been handled "in a much better way without any diplomatic stunts". 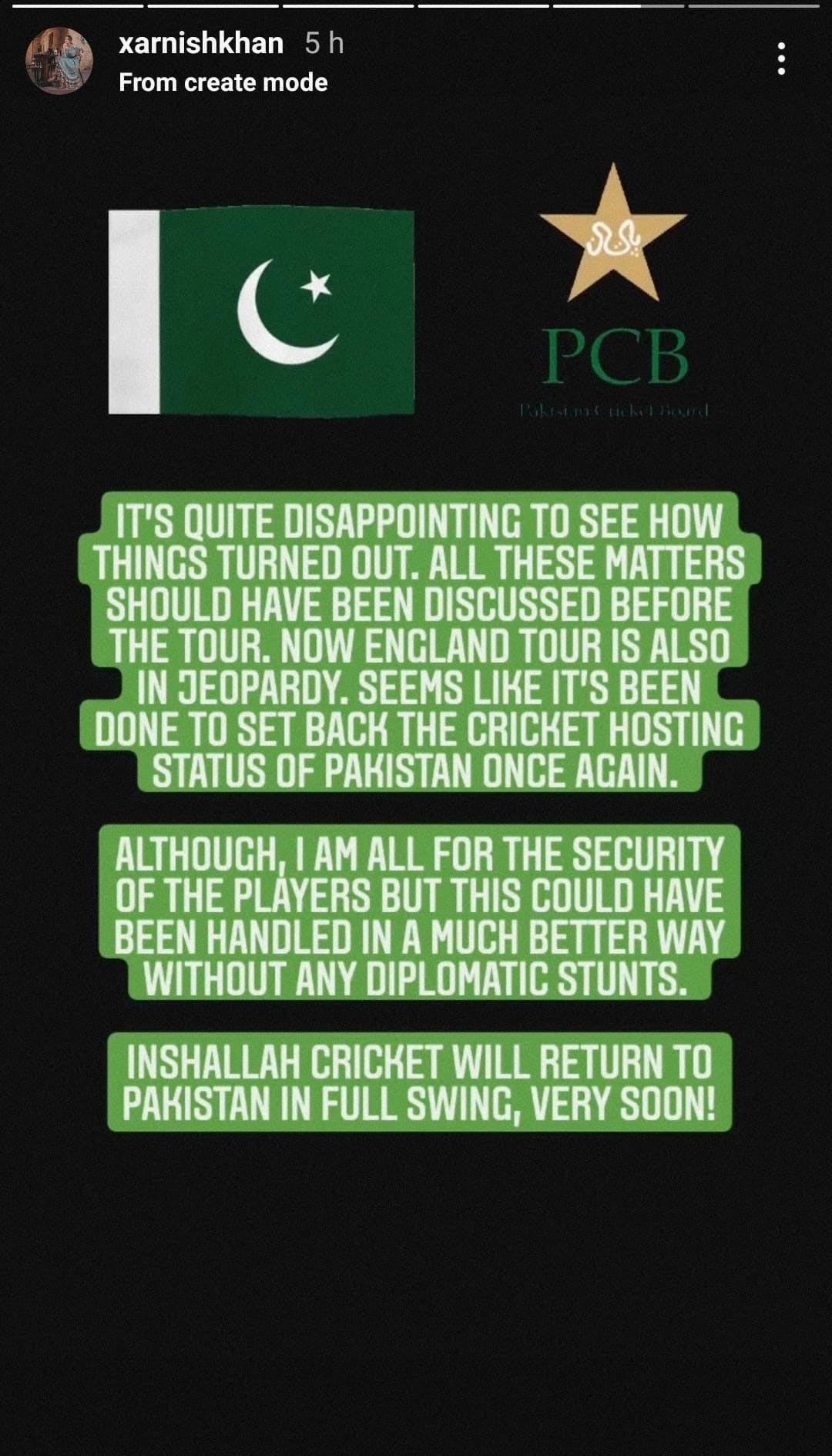 Asim Azhar optimistically tweeted that he felt Pakistan is a “nation used to bouncing back”.

Director Nabeel Qureshi gave a theatrical touch to the withdrawal and wishes an “inspiring” come back from the Pakistan Cricket Team.

Faysal Qureshi was in ‘shock’ from the announcement.

Singer Yasir Jaswal wondered whether there was more to the decision behind the exit than actual security concerns. "The Black Caps embarrassed themselves. Also there has to be more to this, what do you guys think?" he asked his followers on Instagram Stories. 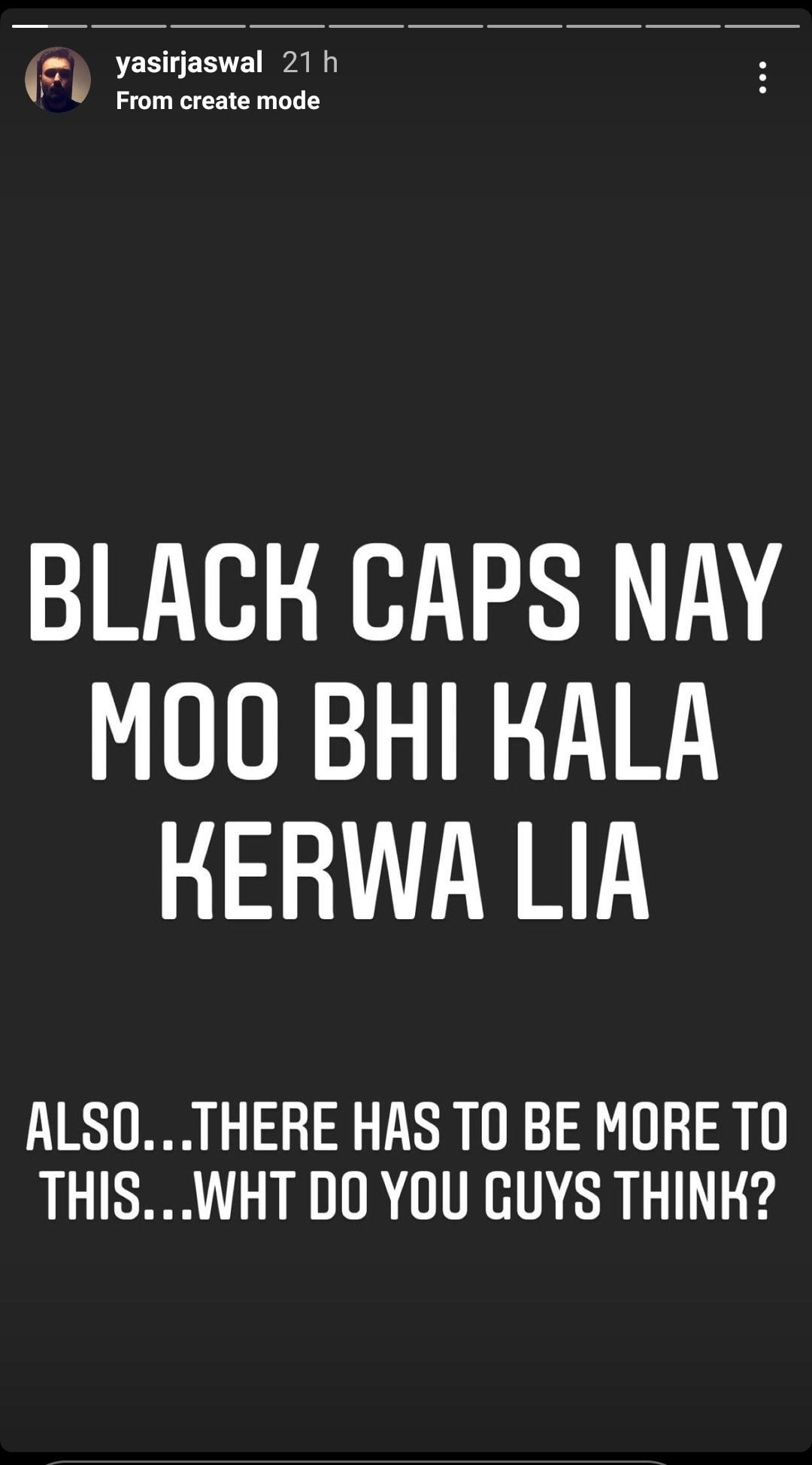 Pakistani singer and TV show host Fakhre Alam said as "a Pakistani citizen" he wants to know about "the credible threat that the Black Caps found". "It is only fair to share that intelligence with the Government of Pakistan so that if there is a real threat it can be neutralised immediately and lives are protected," he tweeted. 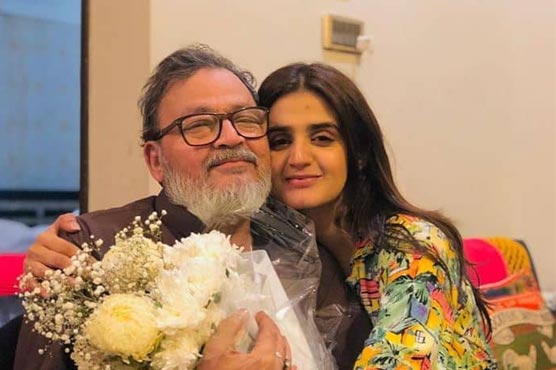 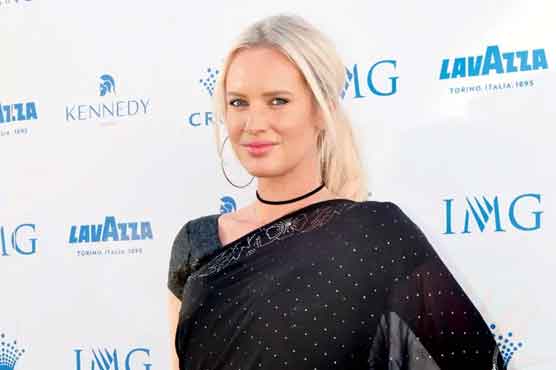 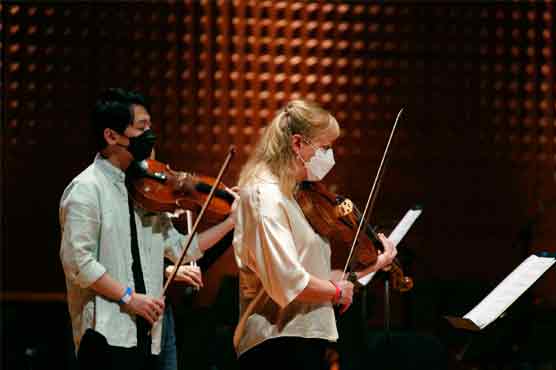 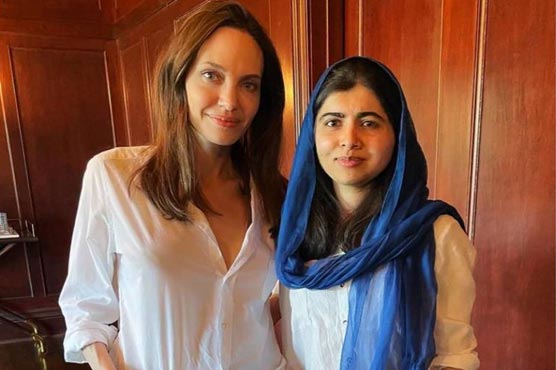