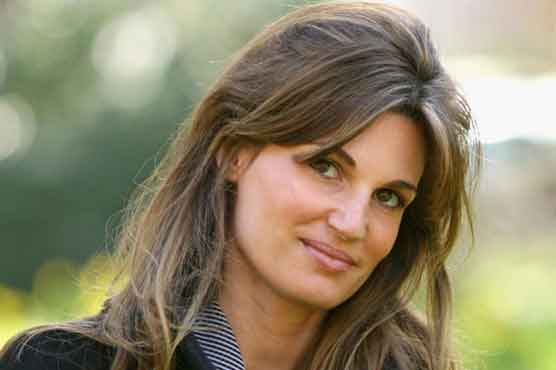 She also asked Pakistani followers to tell her how she can find the translation of these lyrics, which shared on her tweet, of the great Nusrat Fateh Ali Khan song.

“Question for my Pakistani followers- Can anyone please tell me how I can find an English translation of the lyrics to the great Nusrat Fateh Ali Khan s song, Athra Ishq Ni Saon Denda?,” the former wife of premier tweeted.

It is pertinent to mention here that Jemima Goldsmith is one of the most active users of social networking sites and other platforms, including Twitter, often express their views. 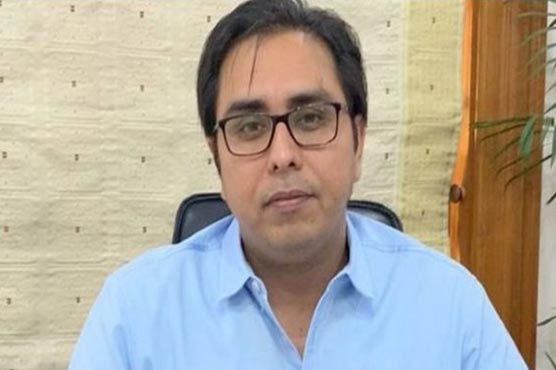 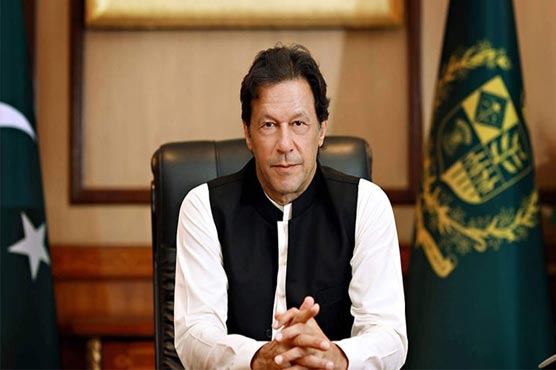 Govt will promote tourism from Lasbela to Gwadar: PM Imran 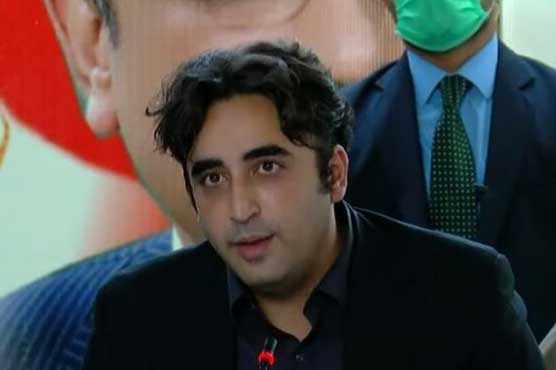 Govt would be toppled if opposition jointly table no trust motion: Bilawal