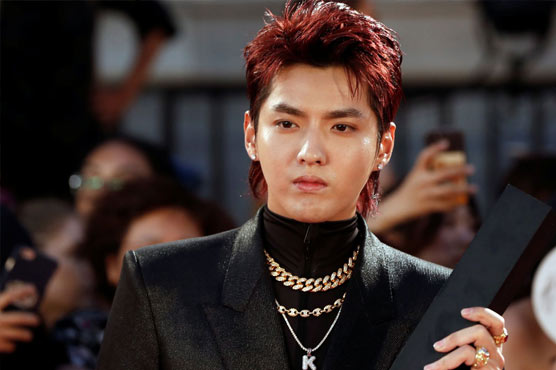 Wu was accused last week by 19-year-old student Du Meizhu of date-raping her when she was 17, drawing widespread condemnation of the singer on Chinese social media and leading to several luxury brands dropping deals with him.

Officers said they launched an investigation after Wu, one of China’s biggest celebrities, was reported by internet users for having "deceived young women multiple times into having sexual relations".

The scandal evokes China’s #MeToo movement sparked by Chinese feminists in 2018, in which women were empowered to voice their experiences of sexual harassment -- sometimes involving powerful public figures.

Wu originally shot to fame as a member of the K-pop boyband EXO, before leaving in 2014 to launch a successful solo career as a singer, actor, model and variety show judge.

Since Du’s accusations, more alleged victims have spoken out online, accusing Wu’s staff of predatory behavior such as inviting them to boozy karaoke parties.

Brands including Louis Vuitton, Bulgari, L’Oreal Men and Porsche last week suspended their partnerships with him as a result of the escalating fallout.

The star, who also holds Canadian citizenship and grew up between Vancouver and Guangzhou, has denied all allegations of assault and insisted he was innocent in multiple social media statements.

"I only met Miss Du once at a friend’s gathering, I didn’t ply her with alcohol... I have never ‘coerced women into sex’ or engaged in ‘date rape’," he wrote on July 19, adding he does not sleep with underage girls.

Wu’s studio also published a lengthy response to Du’s claims, denying any wrongdoing and alleging that she only met him once at a party, tried to extort his staff for millions of yuan and falsified her accusations.

When the accusations surfaced, luxury firm Bulgari said it "attaches great importance to the incident relating to Kris Wu and decided to terminate all related collaborations with Wu from today."

His lawyers are suing Du for defamation, and the student has said she is also taking legal action against Wu. 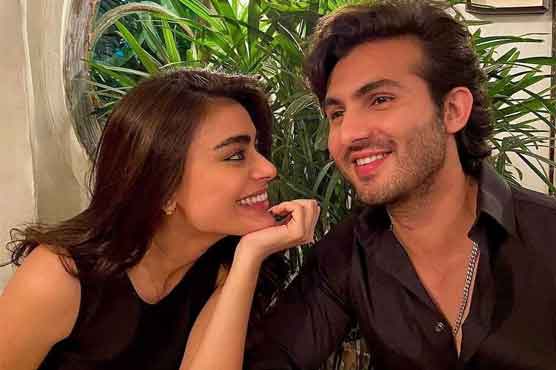 Our culture is our husband, Sadaf Kanwal reacts to feminism 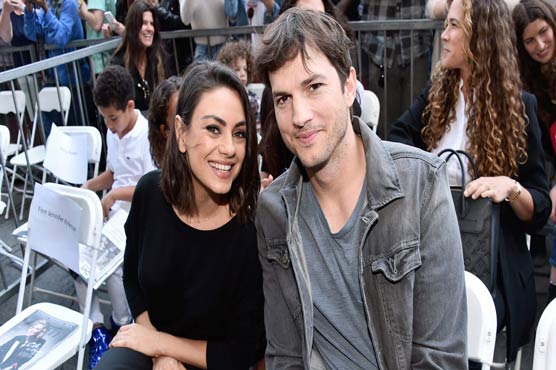 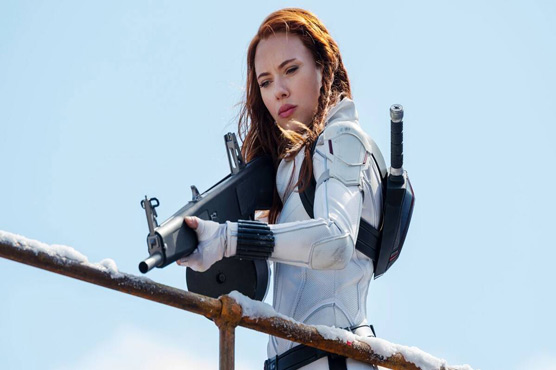 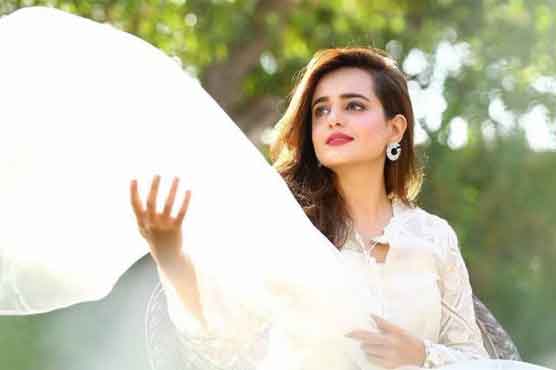