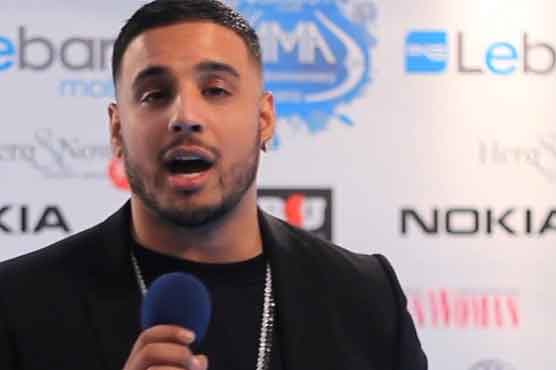 (Web Desk) - Indian Punjabi Singer Imran Khan, popularly known as Khan Saab, a resident of Preet Nagar in Phagwara, was arrested by the Kapurthala police for hosting a party, in violation of the Covid guidelines.

Khan, who was arrested along with three of his accomplices, present at the same party, has been currently let off on bail. An FIR was lodged by the Kapurthala police here against four persons by name, while the rest of them remain unidentified.

The arrests took place after a video was released from the party venue last night, which went viral on the social media. The surprise party seems to have gone awry as the number of people present at the gathering exceeded those allowed according to the Covid protocol.

In the video, blonde-haired Khan is being taken to a house with his eyes closed by a friend which then leads to a huge applause and cheers followed by dancing to a live band performance. A group of 30 to 40 persons dance together as Khan hugs many of them.

An FIR was lodged at the Satnampura police station at Phagwara today under the IPC and the Disaster Management Act. 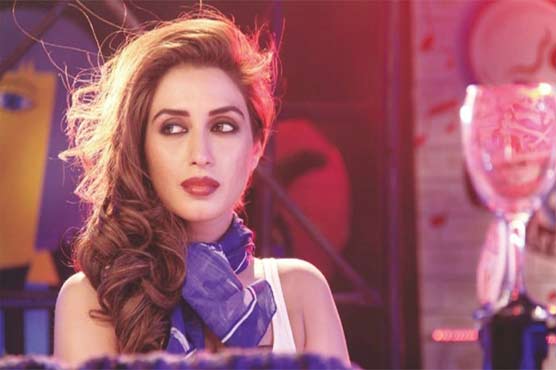 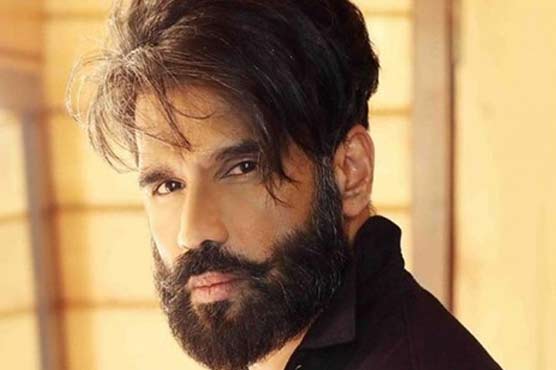 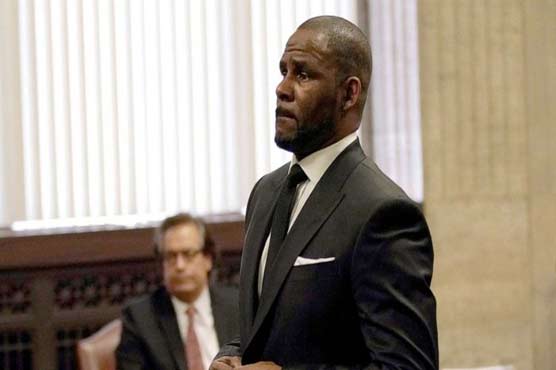 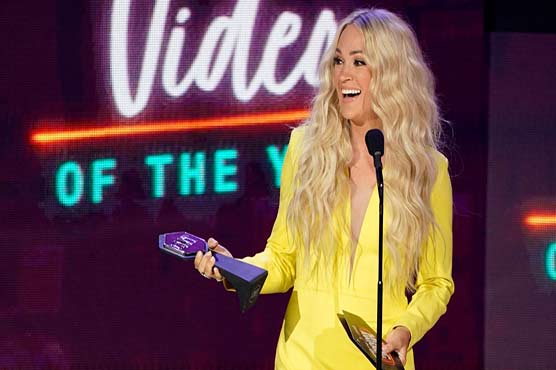