Quit working in theater due to its declining quality: Sohail Ahmed 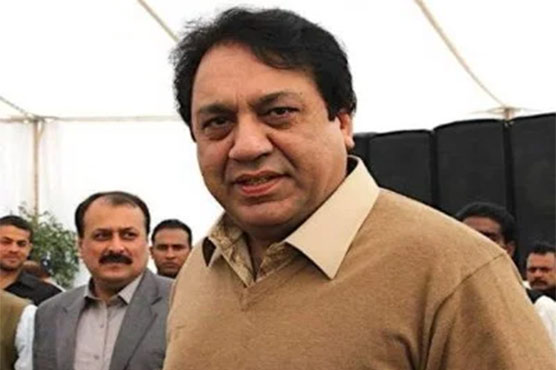 Quit working in theater due to its declining quality: Sohail Ahmed

LAHORE (Web Desk) - Senior entertainer and actor Sohail Ahmed has said that he quit working in theater because the quality of today’s theater is not to his liking.

In a recent interview, the actor said that he has completed five films but he is unsure of when they will be released.

He also said that his son is also trying his luck in the showbiz industry.

“He has acquired a higher education from London. I have allowed him to pursue the field of his choice because I do not believe in imposing my choices on my children," said Sohail Ahmed. 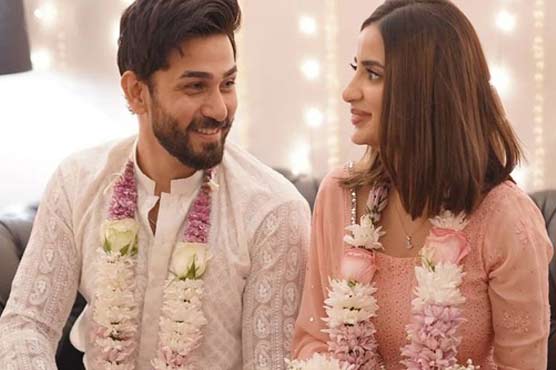 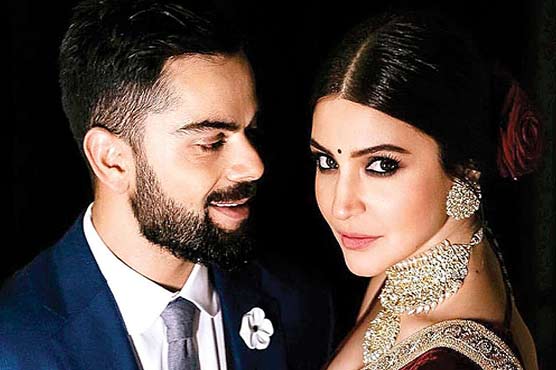 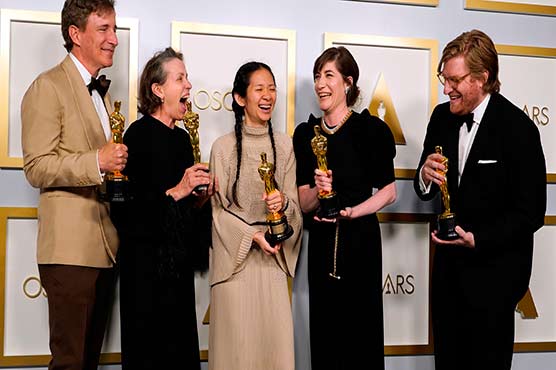 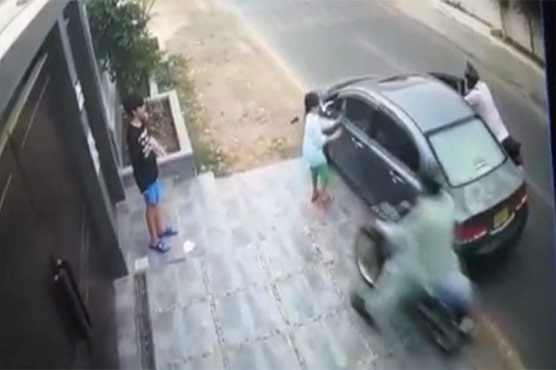