NEW YORK (AP) — The Weeknd was snubbed by the Grammys but he’s the leading nominee at the 2021 Billboard Music Awards, where rappers Pop Smoke and Juice WRLD earned multiple posthumous nominations, including top artist, and disgraced country singer Morgan Wallen is a six-time nominee.

The Weeknd, Juice WRLD and Pop Smoke — the third most-nominated act — are up for top artist along with Taylor Swift and Drake, the show’s most decorated winner of all-time. The Billboard Awards will air live on May 23.

The Weeknd earned 16 nominations, including top male artist, top R&B artist, top Billboard 200 album for “After Hours” and top Hot 100 song for “Blinding Lights,” the No. 1 song of last year. DaBaby — thanks to his own hit “Rockstar” and his guest appearance on Jack Harlow’s “What’s Poppin” — is second with 11 bids, and he will battle himself in categories like top rap song, top streaming song and top collaboration. 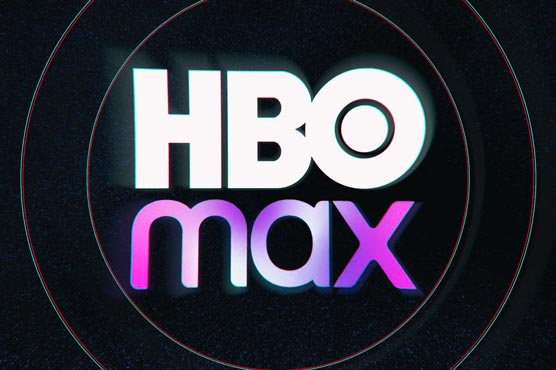 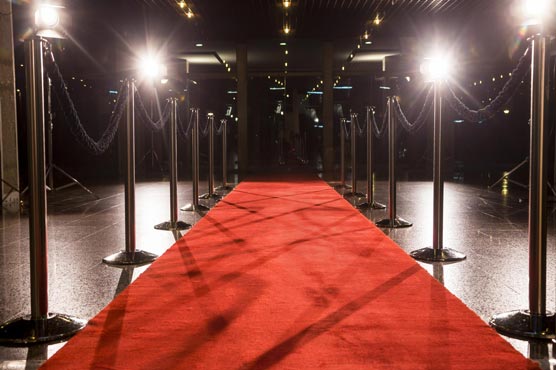 VIRUS DIARY: From red carpets to empty streets, and back 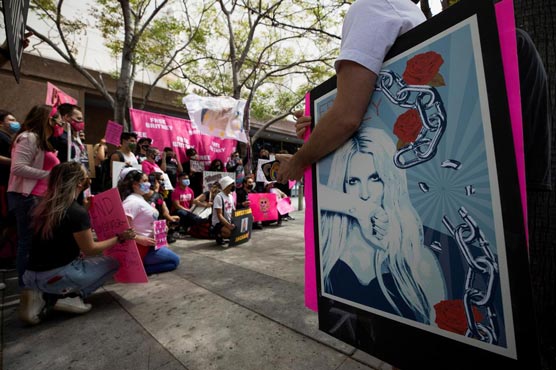 Britney Spears set to speak in court on her conservatorship 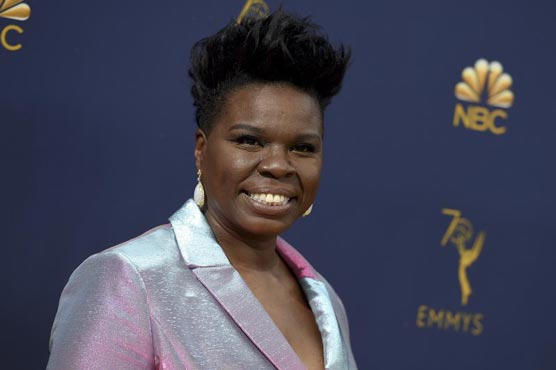