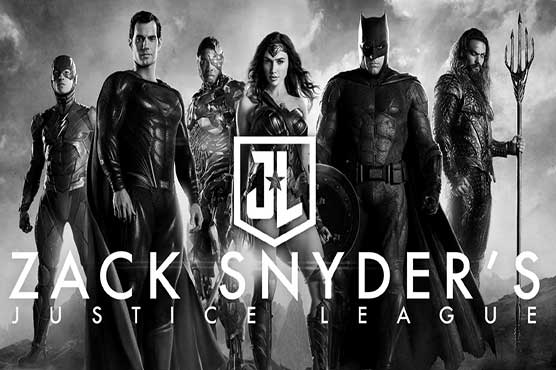 This is the 'Justice League' we all deserved, but it 'might' not be the way someone had desired.

As we all know “The Justice Got Served” at March 18, 2021 after Zack Snyder’s highly anticipated extended version of ‘Justice League’ got released all around the globe. The moment has come when disappointed DC fans have got what they’ve been fighting for since four years. I must say, the fight, all those ‘Release The Snyder Cut’ campaigns, were worth it.

This is the  Justice League  we all deserved, but it  might  not be the way someone had desired. That  might  with the mighty reasons: being four hours long - mashed with stretched anecdotes of comic book heroes in total of six parts, jars of CGI dropping free - will catch you off guard if you re just in for a blithe action-packed superhero movie.

Let s defy the aforementioned casual approach, and say the might is right, as the director seems at his full glory here.

Zack Snyder left no stone unturned to garner as much ‘filling’ as he could, for the backstory of all heroes. In 2017 s theatrical cut we could sense Cyborg & Flash getting side-lined but not this time. I did not find a single character lacking grit.

Talking of the villains, unlike Joss Whedon s wacky attempt, we re drawn much closer to comic books. The bad guy Steppenwolf finally looks much more intimidating.

The movie s fight sequences remain perfectly executed, putting right amount of tension on strings attached with the tale. The visual effects were great, except for some  overkill  in Flash s slow-mob sequences. Cinematography is dark, as in the signature Snyder style.

The question remains, what s changed and how much has changed? Well, it is a lot, to be specific. I remember when Zack Snyder left the production of  Justice League 2017 , Whedon went off the line adding newly shot scenes but he couldn t handle it well (which we clearly saw).

Before I go into expositions full of jabs at Whedon, let me make it clear, even Snyder would have been picky for a theatrical release back that time. And that’s where a director’s cut has its own perks. So, it appears Whedon has been finally cast out, as the scenes solely credit Mr. Snyder.

The main difference is, how coherent storytelling changed the narrative from start till the end. At some point you realise, it’s all about Superman coming back to life and saving the day for fellow heroes. The way it gets executed in Snyder’s cut, it’s the ultimate revival for Superman. In previous version of the film we saw the Batman pushing his limits out of guilt, and trying to bring Superman back, earning the Wonder Woman’s displeasure during a discussion over her lost love as well. Unlike before we get a unanimous decision, and all of the heroes come to the conclusion of bringing Superman back. All thanks to Cyborg’s backstory stitched in the scene, which paved the path to this smooth transition.

You have a treat ahead at part 6 which is termed ‘Something Darker’. The ending is more powerful when you see the big bad guy Darkseid nearly confronting  The Justice League.  Yes, you heard me. Although Darkseid seizes the deal, his screen time was lesser yet enough to have a nice  Villain Supremo Vs Nice Guys  experience.

The way story has been woven, with the epic epilogue at the end, it surely hints at director s profound vision for a great cinematic universe targeted at comic book geeks. You get many new characters like Martian Manhunter, Deathstroke being introduced to big screen.

My bonus mentions are Lex Luther & Jared Leto. Jared totally surprised me, with his very short yet immaculate appearance in the post-apocalyptic scene. That scene is a pure reflection from comics, specially that Joker s S.W.A.T vest. Damn you, Snyder! The epilogue, agonising to some, has also raised many questions asking for a sequel to Justice League.

The Snyder’s Justice League might have been average superhero movie, but the past s  comedy  brought us here, all hyped up. I must say, it lives to the hype. What Snyder has given, no wonder this movie is a scream for restoring ‘SnyderVerse’. 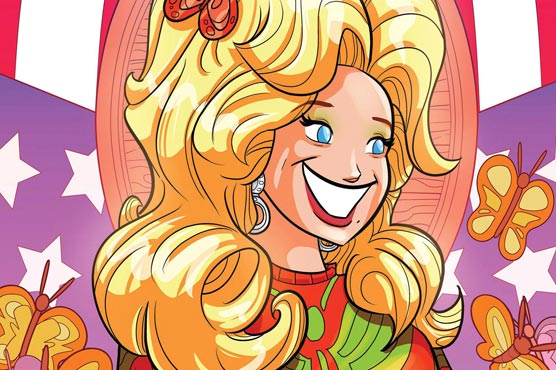 Country star Dolly Parton gets her own comic book 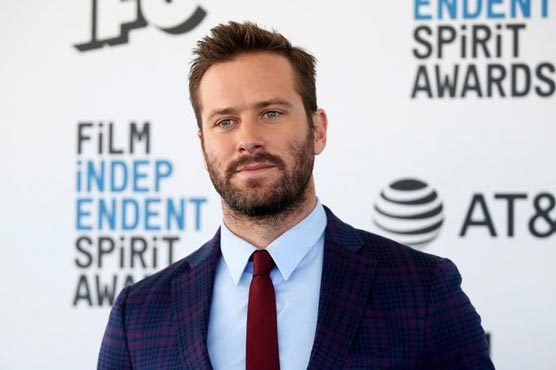 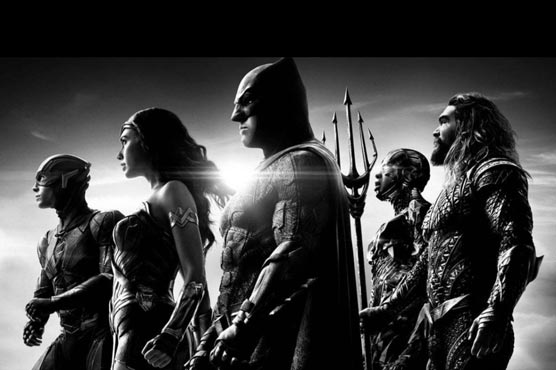 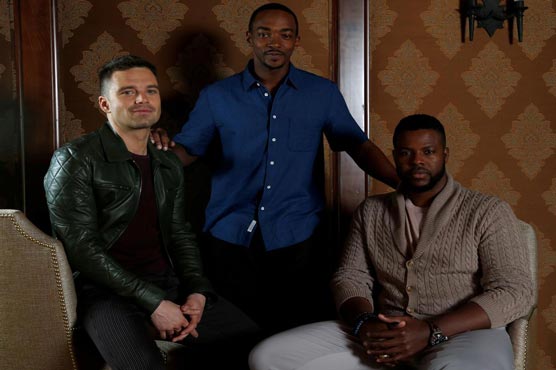