Ali Zafar bashes Meesha for defaming him for Canadian Immigration

LAHORE (Dunya News) - Ali Zafar lashed out at Meesha Shafi for defaming him for Canadian nationality and international recognition. 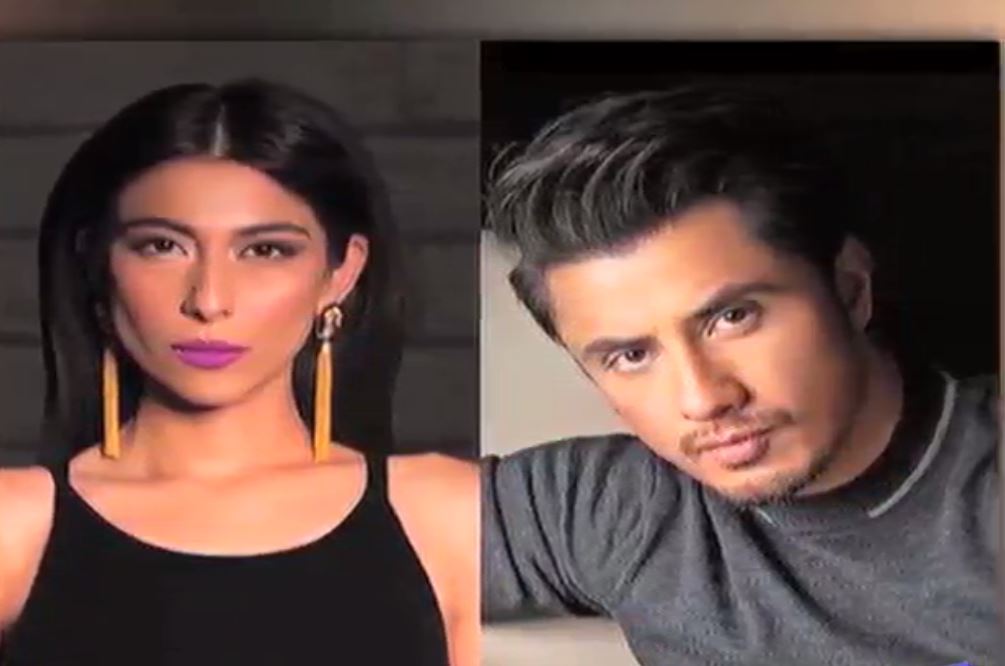 As per details garnered, Additional District and Sessions Judge Shakil Ahmad presided over the hearing and recorded the statements in the defamation lawsuit.

Dunya News sources reveal, the actor rebuked all false allegations targeted at him through propaganda on Social Media for tarnishing his image by Meesha Shafi, used for her personal gains.

The actor was talking to the media outside the session court, where he was present for the hearing of his defamation lawsuit against singer Meesha Shafi.

‘I was not called for the hearing, still I attended the hearing because I am telling the truth and whosoever is speaking the truth can come to the court without summons.’

Talking about Meesha not attending the hearing the actor stated.

‘While the one (Meesha Shafi) not attending the hearing, you surely can make up on your own why is that so.’

As to why Meesha hurled allegations at him, Ali said, ‘She targeted me for her personal gains and some international recognition. Was this whole episode for the Canadian immigration that she is seeking?’ the actor remarked.

‘Meesha Shafi s case against me has been Dismissed alongside the appeal made against the dismissal, the case in the court is my against her, to pay for the damages that her false statement has caused me which naturally she is trying to run away from.’

‘I have been quiet about all this for a year while thousands of disgusting tweets are posted against me like a campaign every time a big event comes, but it’s time to expose the truth via due process of law for which I urge FIA to take strict legal action.’ 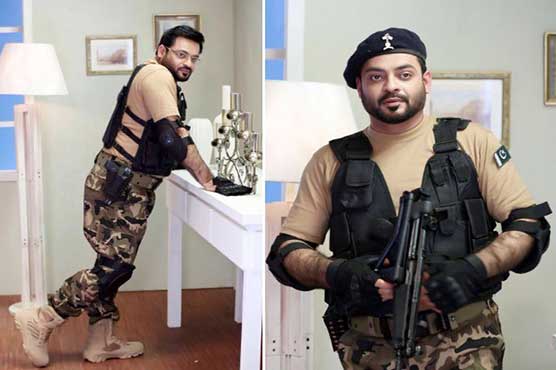 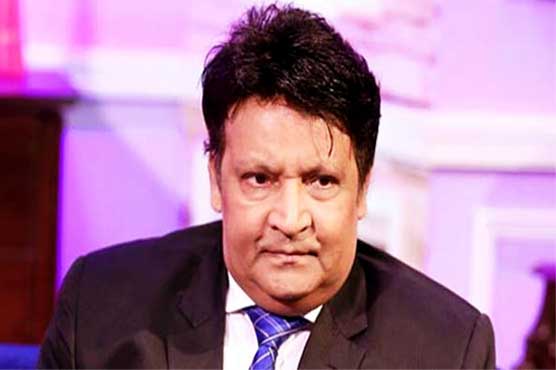