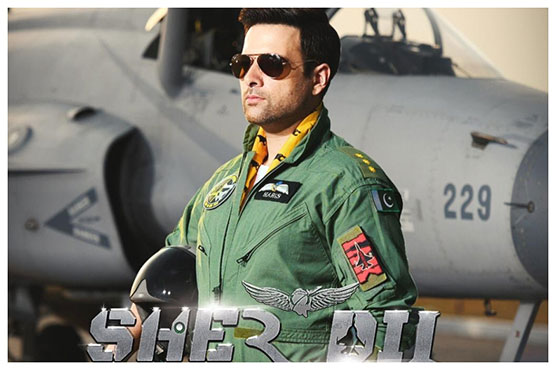 Sherdil was highly acclaimed by the audience bringing around RS1.15 crores on the Pakistan Day.

KARACHI (Web Desk) – Azfar Jafri’s ‘Sherdil’ collected 5 crore rupees in the first five days of its release and solidified its position at the box office of Pakistan, a local news channel reported.

It was highly acclaimed by the audience bringing around RS1.15 crores on its release day which was also Pakistan Day.

It has been predicted that Humayun Saeed, Sheheryar Munawar and Syra Shehroz’s ‘Project Ghazi’ that will be releasing on March 29 will give ‘Sherdil’ a tough competition at the box office. 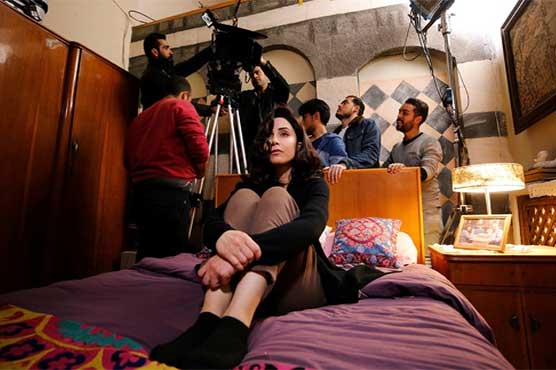 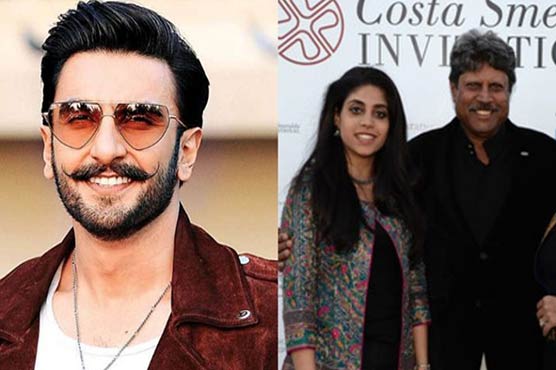 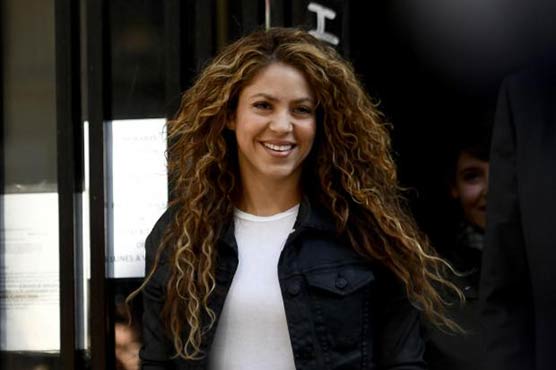 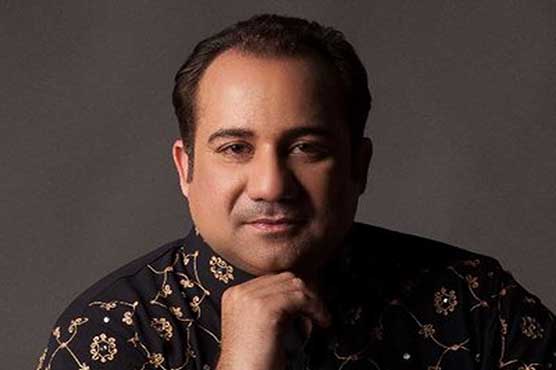