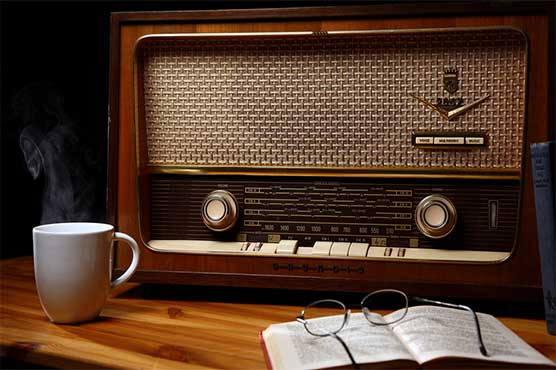 The information disseminated via radio has been considered much more influential than that of TV.

(Web-Desk) – World Radio Day is being observed every year on 13th of February, the purpose of which is to signify the importance of radio as an inspiring medium of transmitting information across the region.

Radio is a medium of information having widest range as it is low-cost and people from even lower-middle class can afford it as well. This magic box gathers around group of people and fulfills the purpose of disseminating any interesting info in an easy to understand way.

It is considered as the most dynamic and engaging medium and best source of creatively informing people across the world. In the past, radio was used to educate people and to make them aware regarding certain facts. Not only that but it was also used to convey messages specifically during war time.

The radio transmission has always been produced in such a way that it could ensure optimistic influence on the people living in a society and it could later on turn out to be a source of revolutionary change in the social set up.

The information disseminated via radio has been considered much more influential than that of television as it undividedly gains attention of the listener while making direct way to a person’s mind whereas television divides the attention between the sense of seeing and listening and influence is somewhat lesser to that of radio. That was one of the reasons for radio to be used as a great source of educating people.

With the passage of time and the advent of technology, the radio got overlapped with television and later on with computer and other smart gadgets. But interesting aspect was that radio maintained its value during all of these technological shifts and an example for that is the availability of radio in a smart phone today. It is an evident fact that no other medium or technological reformation can ever replace radio.

If we have a look over the radio transmission format in the present era, despite of some of the changes with consideration of social aspects, it is following the same traditional format which unlike other mediums has succeeded to make a long term connection with the listeners and it can be estimated well with the huge fan following for radio even in the time of highly upgraded technology and digital media.

What is so mesmerizing about ‘Radio’?

Well… that’s an interesting question and here we have an equally fascinating answer. Let’s experience an imagination of listening to radio in the evening and a deep mellifluous voice of a radio presenter makes way through your auricledeep inside to your inner ear and then mind saying the words: “Ladies and gentlemen… this warm evening is all about the nostalgic moments and those giggles and laughter we used to have with our family and friends outside in a compound with a romantic fire in the center, illuminating the essence of affection and care we used to have at the time for each other when there were peaceful surroundings and no mobile phones to distract the long lasting chit chats. Together we used to witness the Sun saying goodbye till the next day and we celebrated every achievement of the day or consoled each other for the losses while motivating for the better to come ahead. Those alluring smiles… peeking through the steam of a hot cup of tea which conveyed specific messages… this is all about this evening… we will be going to have with you while playing some soft music to enhance the quintessence of this time. We will be with you till 10 pm… Stay tuned!”

So if we say that radio is a wonderful experience which makes you have a break out of your daily hectic routine, it wouldn’t be wrong. Radio is something which influences you to re-think and relive in a different way and opens your mind for better learning while making you a good listener. Old is always gold and radio is a marvelous example of this expression. Stay tuned to life… keep on listening to the radio as it is the most mesmerizing source of information of all times. 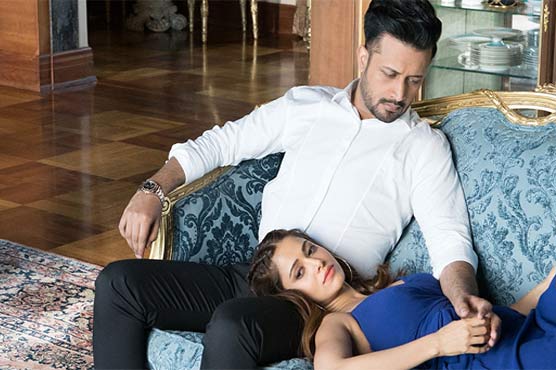 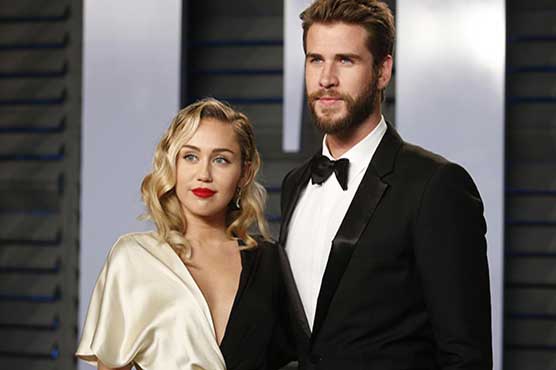