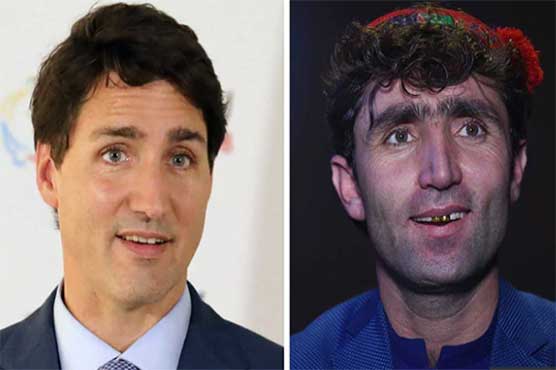 KABUL (AFP) - An Afghan talent show contestant’s striking resemblance to Canadian Prime Minister Justin Trudeau has turned him into an unlikely celebrity in the war-torn country -- and potentially given him the winning edge.

Abdul Salam Maftoon, a wedding singer from a village in the remote and impoverished northeastern province of Badakhshan, had never even heard of his more famous until a judge on the popular television music contest Afghan Star pointed out the uncanny likeness.

Slightly built with a long face and dark brown hair and eyes, Maftoon, 29, hopes the flattering comparison to the politician widely rated as one of the sexiest leaders in the world will bring him more votes on Afghanistan’s version of American Idol.

"I didn’t know anything about Justin Trudeau until I saw the photos on social media.

"The resemblance has boosted my chances of winning the competition by 50 percent."

Composite photos of the pair -- Maftoon wearing a hat favoured by men in northern Afghanistan and Trudeau in Western-style clothing -- have drawn scores of comments on Facebook.

And a video of an Afghan Star panel discussion about their physical similarities has been viewed tens of thousands of times.

Fowzia Zereh posted: "I think their story is like a Bollywood movie -- they were separated at birth and he found his lost twin brother."

Another said: "This is truly the copy of Trudeau. I’d love to see our Trudeau win this year’s Afghan Star."

Maftoon has a good chance.

The performer is among eight contestants to make it through to the next elimination round on Thursday.

The final will be held on March 21, the Persian new year’s eve.

So far Maftoon’s repertoire of romantic folk songs, which he sings in both of Afghanistan’s official languages Dari and Pashto, and his looks have impressed viewers, whose votes decide which performer is kicked off the show each week.

He has also caught the attention of the official judges.

"He looks like my prime minister," said Afghan-born Canadian musician Qais Ulfat, one of the four judges who first pointed out Maftoon’s resemblance to Trudeau.

"His voice is very satisfying. He has that god-gifted vocal ability.

"This guy could be the next Justin Bieber."

Until now Maftoon has relied on singing and playing instruments at wedding and birthday parties to support his wife and four children.

But he is confident that his new-found fame will boost demand for his entertainment services.

"When I go back to my hometown people will definitely call me," Maftoon said, his trademark hat perched on the back of his head as he practised vocals with Ulfat in a recording studio at local television station Tolo.

While Maftoon has little chance of going to Canada anytime soon, he holds hopes of one day meeting his Canadian double.

"I want to meet him if he wants to because he is a global personality and I am a poor man from a remote part of Afghanistan," he said.

"We will see what happens." 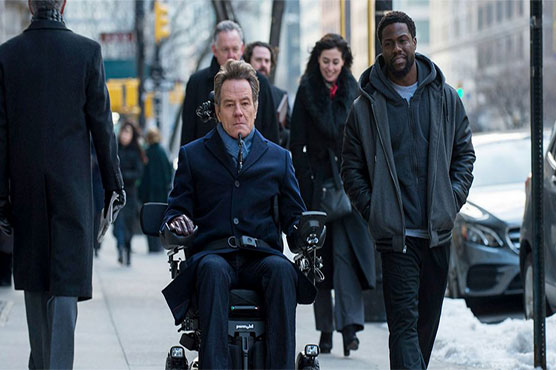 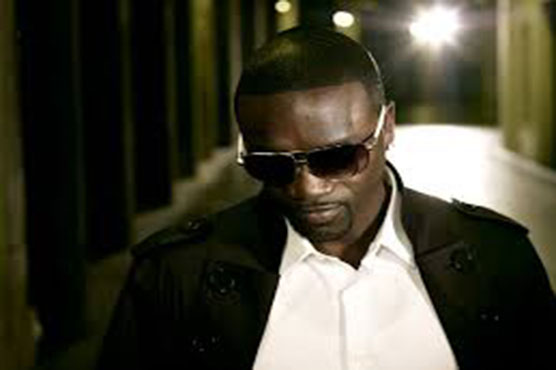 Akon gives a shout out to PM Imran Khan 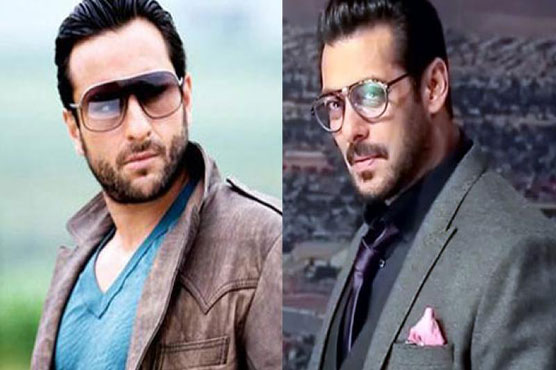