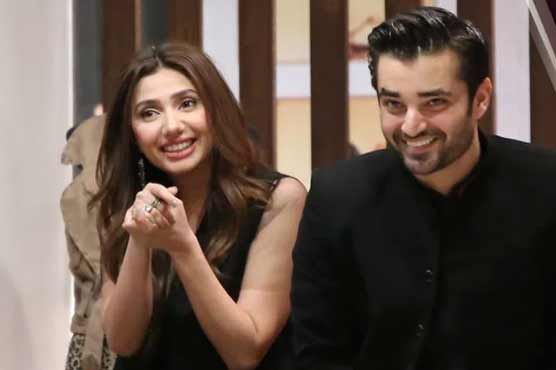 LAHORE (Dunya News) – TV and film actor Hamza Ali Abbasi, who often flirts with politics too, has taken the task to teach Punjabi to Mahira Khan.

Funny video of the two co-stars went viral on social media in which Hamza Ali Abbasi tries his best to make the Karachi-born star speak Punjabi.

Both share a deep friendship. Hamza had defended Mahira when her controversial photographs with the Indian actor Ranbir Kapoor had surfaced. "Please don t spread lies while enjoying recent celeb gossip about Mahira Khan," he had wrote in his Facebook post.

In a series of promotional activities, Mahira Khan has stayed in the limelight throughout this month. Her movie ‘Verna’ will hit the cinemas on November 17.

Saeed Ajmal decides to take retirement from all formats

Infographic: The best and worst countries for women