PICTURES: Child actor Arisha Khan is all grown up now 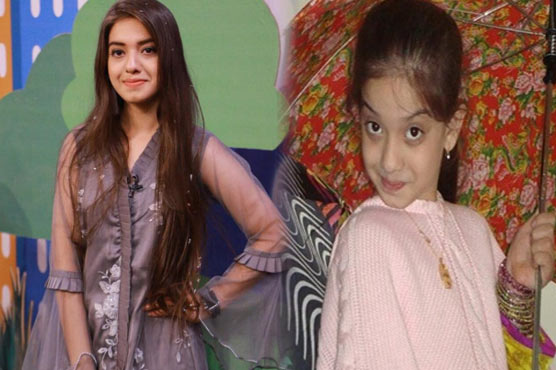 Born in 2001, she started her career at an early age with Mastana Mahi and Omar Dadi Aur Gharwalay

(Web Desk) – The popular child star Arisha Khan has all grown up and now starting to get bigger roles in dramas. Starting her career in the later 2000s, she was born in just 2001. 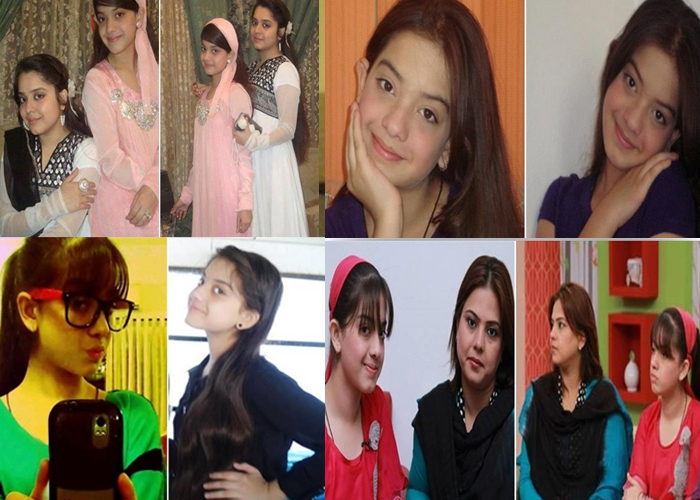 She was born in Karachi and quickly earned television projects working as a child actor. One of the popular dramas in which she made her debut is Mastana Mahi which was broadcasted around 2011. She has reached the heights of fame with hit TV shows like Tanhai, Malika-e-Aliya, Abro, Sadqay Tumhare and others. 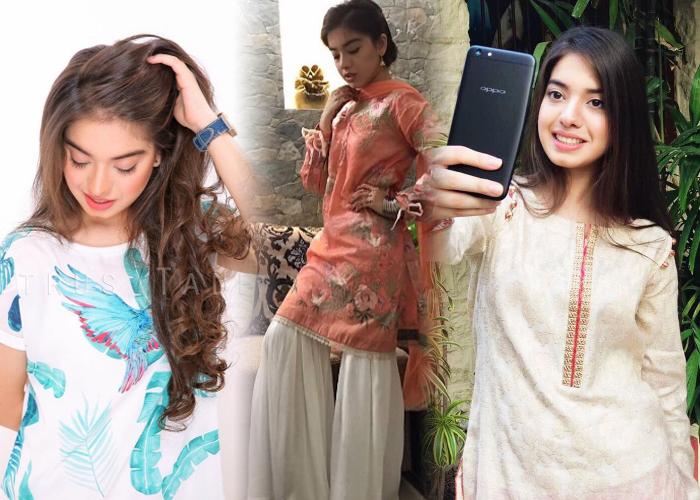 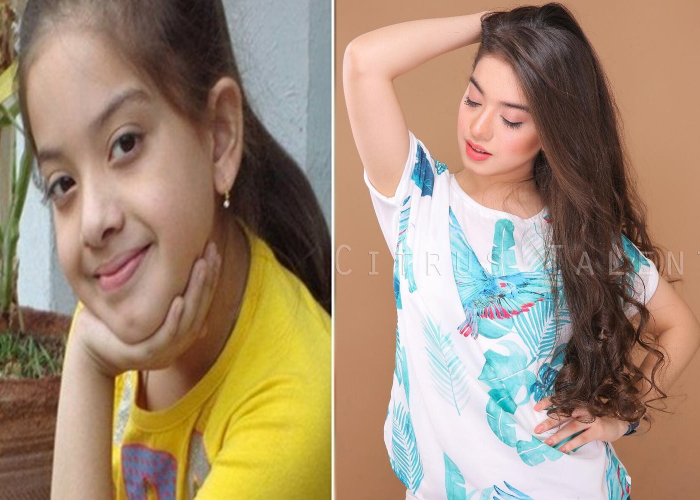 Her sister Sara Razi has also appeared in commercial and dramas. Arisha Razi is currently appearing in Malkin and Lout Kay Chalay Ana. She is a popular face for advertisers in TVCs for kids products. 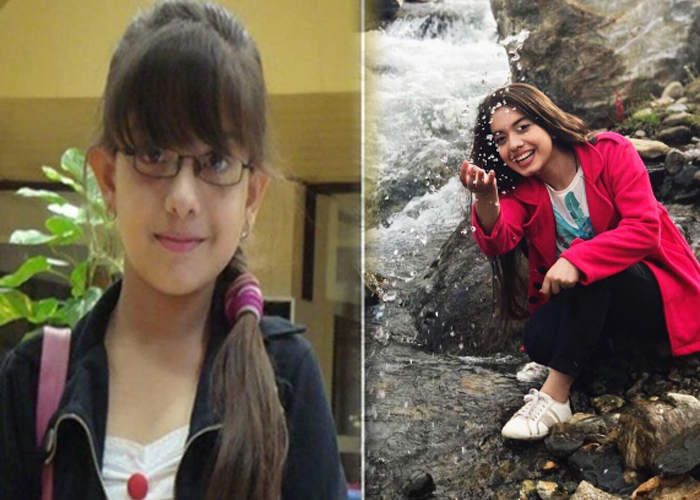