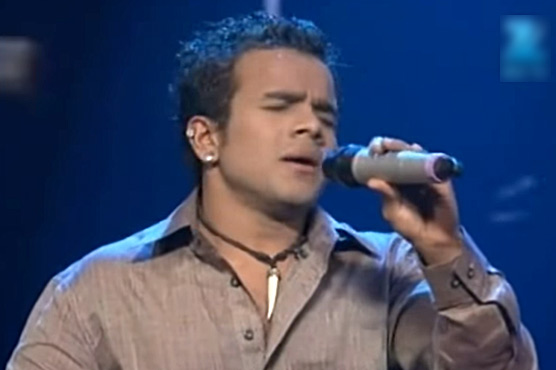 According to The Express Tribune report, his brother Sonu Ali told that he was lying unconscious on a bathroom floor. He was a drug addict, but never ‘crossed limits’. Although the death cause is told to be brain hemorrhage, the exact reason is yet to be revealed as the authorities have launched formal investigation into the matter.

His family affirmed that it is highly unlikely that Zain committed suicide as he had no love or financial woes, but they too await the autopsy report. Zain represented Pakistan in Sa Re Ga Ma Pa 2012 edition and he belongs from a traditional family of musicians.

Critics admired his talent and called his demise a great loss for the music industry. He had several projects lined up including a song for an upcoming movie.

VIDEO: One of his performances in SRGMP