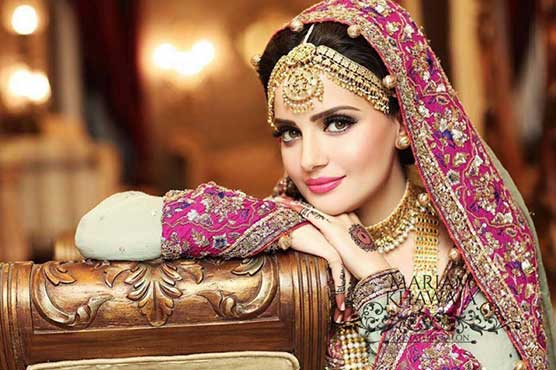 Armeena Khan shared a picture of accepting the proposal of her 'British Bae'.

In an Instagram post, Armeena Khan shared a picture of accepting the proposal of her ‘British Bae’ who was seen bending down on his knee and presented ring to her.

In another post, Armeena wrote that she is so happy and assured to reveal her fiancé’s name and everything about him in due course. She also thanked her fans for the love and appreciation.

Last month, she shared her fiancé’s picture on the occasion of Yalghaar premier in Europe.

Armeena Khan has performed in many Pakistani movies and dramas including recent block buster ‘Yalghaar’. Her mesmerizing acting and adorable looks have amused the viewers.

Government's problems will increase if volume 10 made public: Sheikh Rasheed