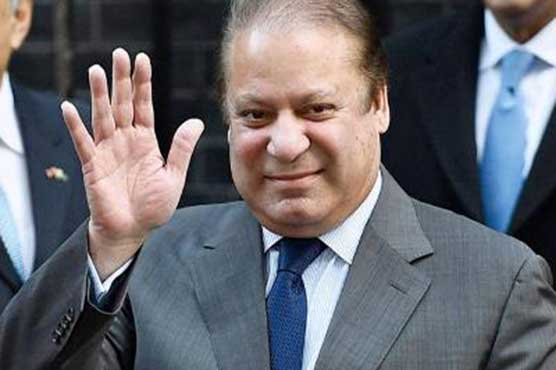 They hailed PM for announcing the establishment of national film academy at Islamabad.

Talking to APP here Sunday, they said that it was an old demand of film producers, directors and other people related film industry to seek it status as industry at official level, which has been fulfilled.

They also hailed prime minister for announcing the establishment of national film academy at Islamabad.