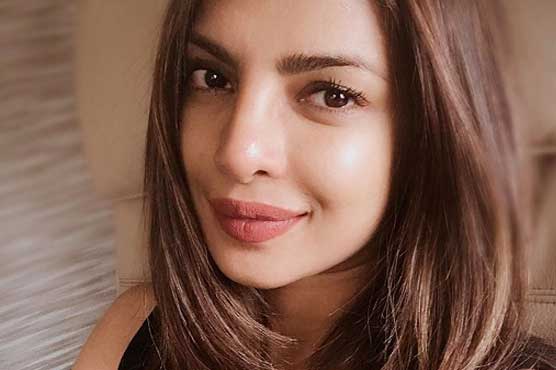 The disappointed fans wrote that the actress has "ruined her beauty" by getting surgery done.

Talking about her excitement of coming back home, PeeCee shared a picture on instagram that had her nose looking slightly different from the usual which sparked massive trolling of her on social media.

The disappointed fans also wrote that the actress has "ruined her beauty" by getting surgery done.

Earlier, Priyanka Chopra hit back at critics for trying to shame her over a dress she wore during a meeting with Indian Prime Minister Narendra Modi.

The actress was accused of "disrespecting" the prime minister by wearing a knee-length dress revealing her lower legs during an audience with Modi in Berlin.

Chopra has been landing bigger roles in Hollywood since boosting her international profile through "Quantico". The actress has been cast as a villain in the newly-released "Baywatch" film.