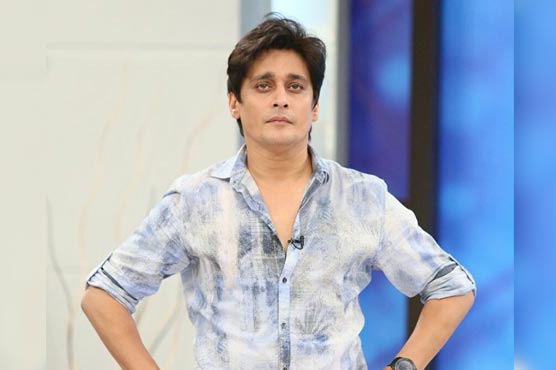 According to the details, the media watchdog has fined Rs. 1 million to TV one for the airing of indecent content about two months ago. Also, a show cause notice was issued to the private TV channel seeking a written reply from its top management.

PEMRA said that the channel had numerous clauses of its Code of Conduct. The channel’s management has been warned to remain vigilant while conceptualising and airing Sahir Lodhi’s morning show.