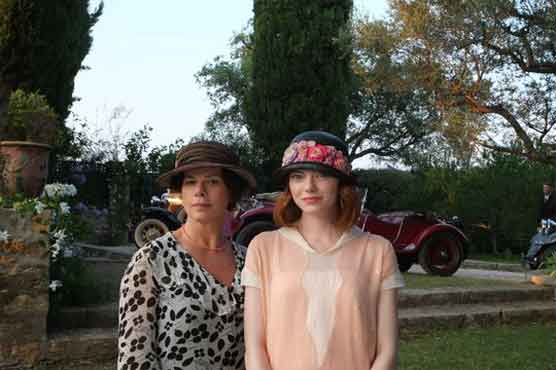 The title 'Magic in the Moonlight' has been announced for Woody Allen's upcoming movie.

LOS ANGELES (AP) - Woody Allen has given his next film a name.

The Gravier Productions film is being produced by Letty Aronson and Stephen Tenenbaum. They ve worked on a number of Allen s films, from his latest

Allen has delivered a full-length feature every year since 1982. "Magic in the Moonlight" marks his 47th time in the director s chair and his first time casting both Firth and Stone.

The film has already begun production and is tentatively set to release in 2014.