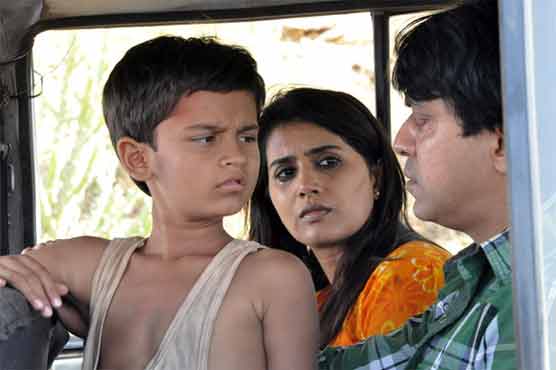 The Good Road is a social drama based on child prostitution in the interiors of Kutch.

GUJRAT (Web Desk) - There has been an ongoing debate over India s Oscar entry this year since the time The Good Road was selected as an Oscar nominee by the jury. And many of them even took on twitter to vent out their feelings.

But The Good Road which is a social drama based on child prostitution in the interiors of Kutch is now facing an opposition from the Gujarati community too.

Popular celebrities like producer Abhilash Ghoda and writer lyricist Vinay Dave aren t happy with the selection because of the concept of the film.

According to director Deepak Antani, such films should not be promoted by NFDC or any other government organization.

SRK, Bhansali came between Deepika and Vin Diesel? 'The Lunchbox is a strong contender for an Oscar'Landslide kills 13 in MexicoKareena gets mobbed by fans in Dubai
Irrfan to interact with dabbawalas for Ritesh Batra's LunchboxRanbir, Katrina to be seen togetherSanjay Dutt seeks parole for treatmentI have no grudge against SRK: Arjun Rampal