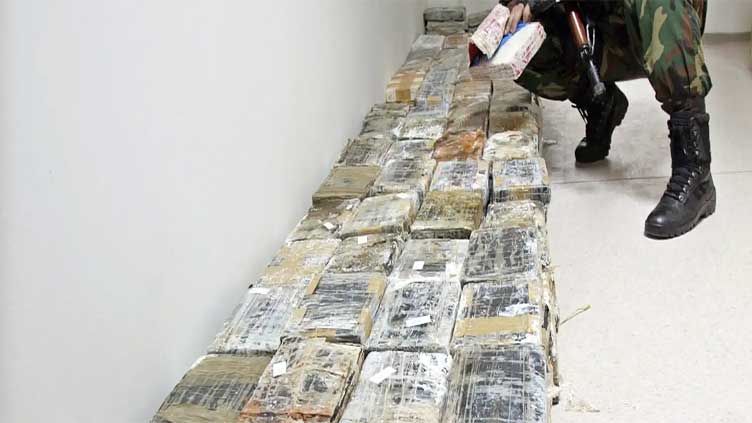 The swoop unfolded in a warehouse in the southeastern city of Arlon, where the suspects were found trying to conceal cocaine for export in concrete slabs, Belgian prosecutors said in a statement.

Five of the detainees were arrested in Belgium, two in the Netherlands, one in Luxembourg and another in Serbia, it added.

Searches were simultaneously carried out in the Netherlands, Luxembourg and Serbia, involving almost 100 police staff in an operation targeting a "Serbian criminal organisation active in the international cocaine trade", the prosecutors said.