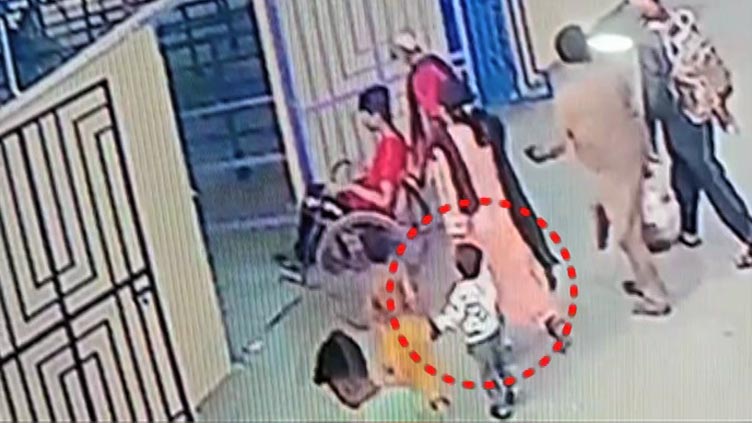 The minor came to the park with his family from where he was abducted.

KARACHI (Dunya News) – A two and a half year old boy identified as Mosib was kidnapped from the Super Highway areas of the port city of Karachi has been recovered, Dunya News reported on Monday.

According to the police official, the minor came to the park with his family from where he was abducted.

The police personnel further revealed that Mosib was taken from the parking area and the vehicle used in this crime scene was white in color.

The time at which the child was kidnapped was around 5:45 in the evening on Sunday.

The CCTV footage of the abduction has been obtained by Dunya News. 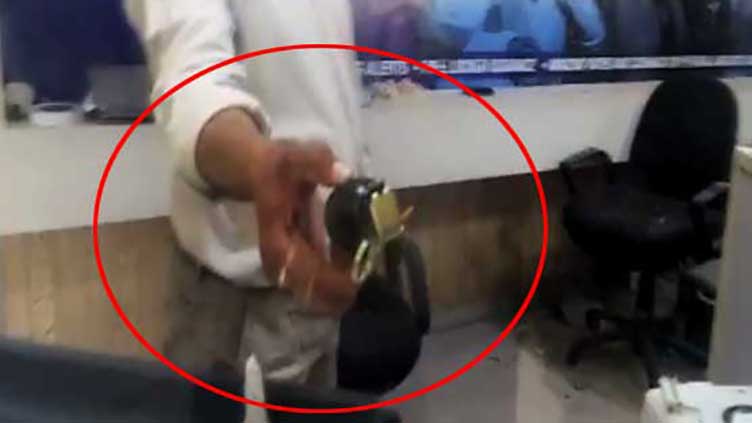 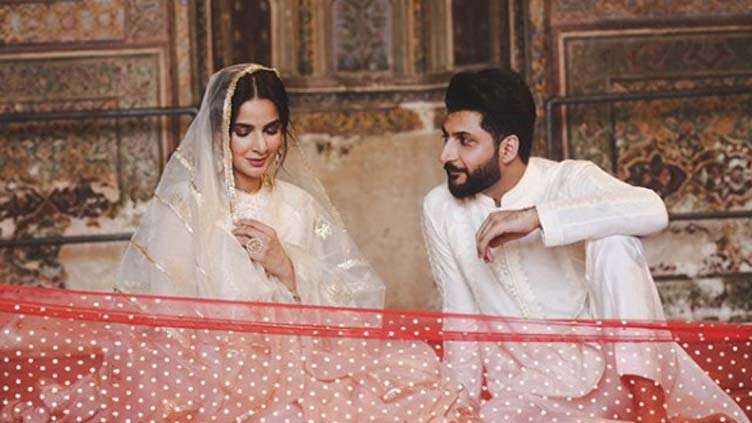 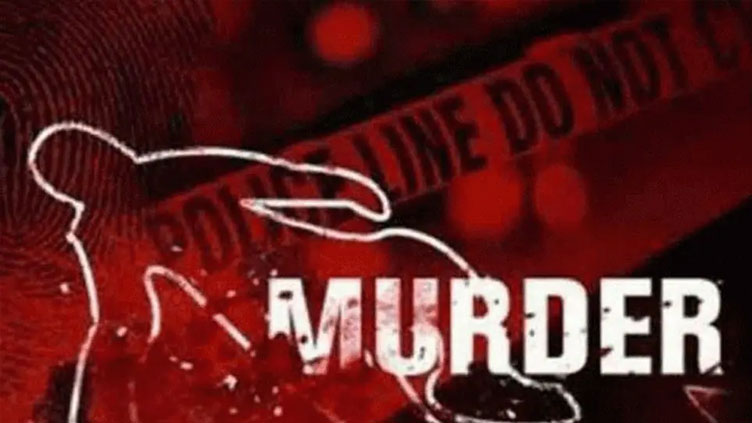