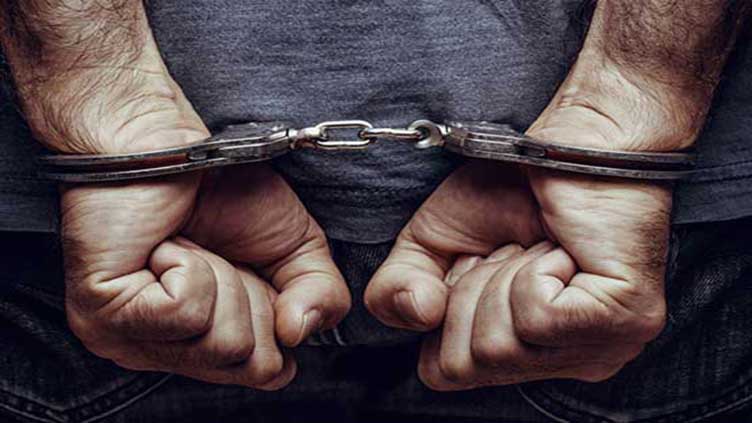 Weapons and hand grenade were recovered from the procession of terrorist.

KARACHI (Dunya News) – The terrorist arrested from Rizvia colony has made startling revelations on the cyber warfare network being operated in Pakistan with the help of foreign agencies.

According to SSP Investigation Shehla Qureshi, weapons and hand grenade were recovered from the procession of terrorist named Sufyan. On the identification of the accused, the police and intelligence agencies raided the house of the accused in Malir and recovered computers and electronic devices.

The SPP Investigation further added that the arrested terrorist also revealed the information about cyber cell.

As per the details provided by Police officials, the anti-state elements outside Pakistan have been offering jobs to youth for cyber cell. The accused has been shifted to an undisclosed location for further investigation. 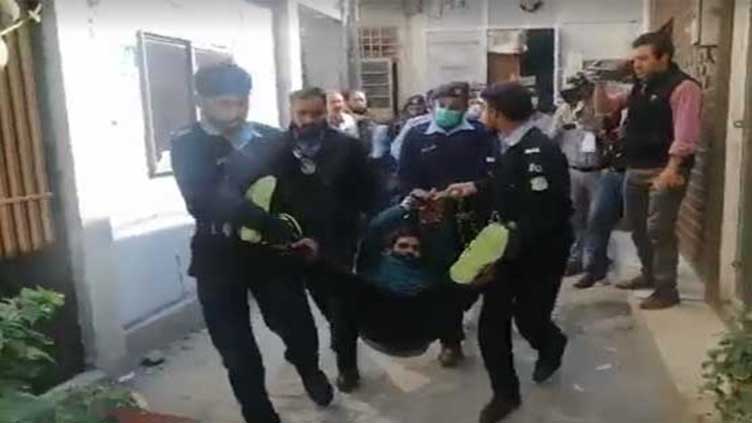 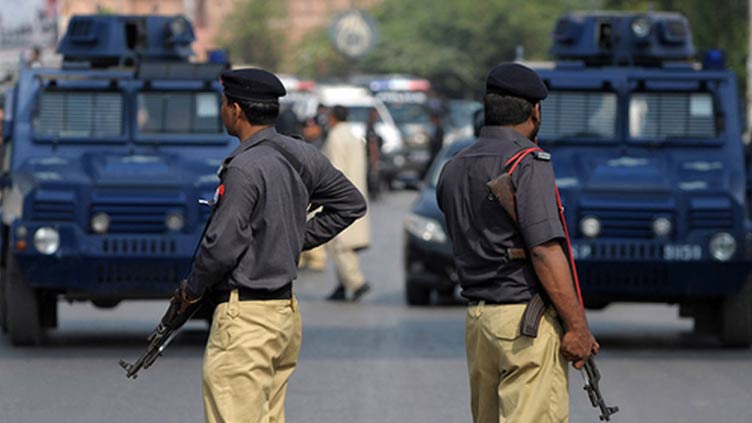 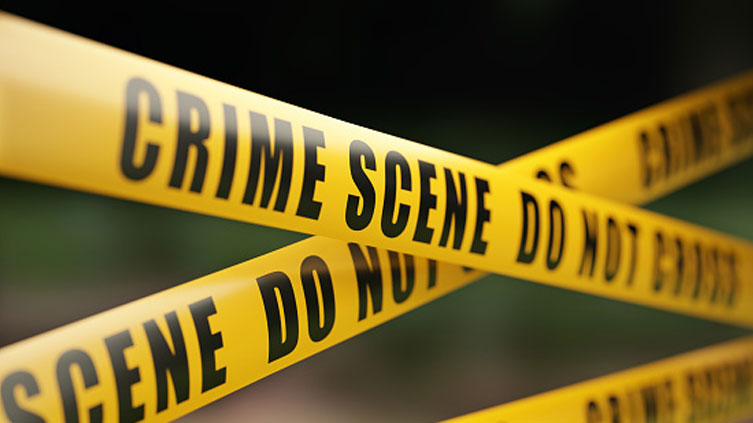 Only brother of five sisters tortured to death 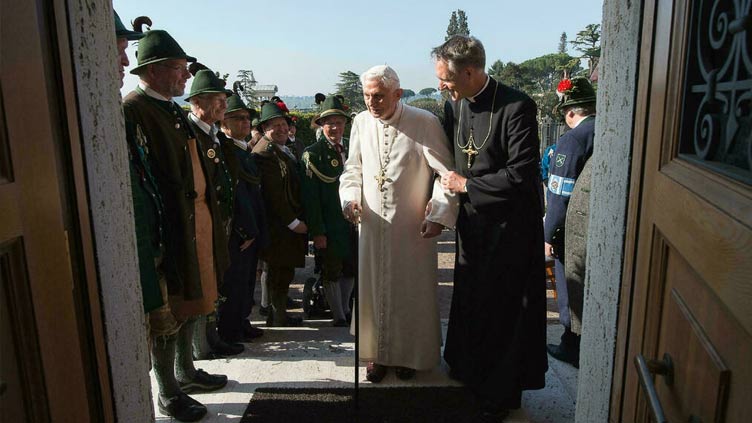