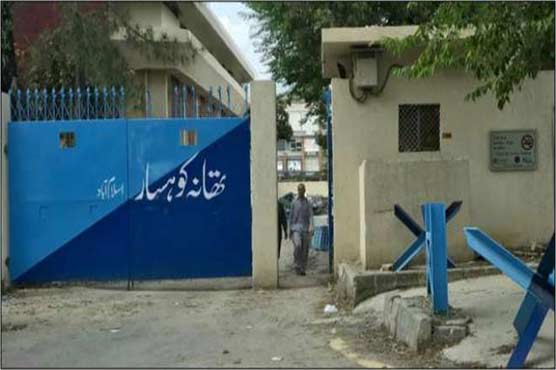 The duty magistrate handed over the accused to police on three-day physical remand.

ISLAMABAD (Dunya News) – A murder case of daughter of former ambassador Shaukat Muqaddam has been registered in Islamabad.

The duty magistrate handed over the accused to police on three-day physical remand.

According to the First Information Report (FIR), the murder case was registered under section 302.

Former ambassador submitted a formal application stating that on July 19, Noor Muqaddam had left the house in his and his wife’s absence and they were told that Noor was going to Lahore with friends and said that she would be back in a day or two.

The FIR further stated that Noor Mukadam, daughter of Shaukat Mukadam, was slaughtered after being shot at a house, located in upscale Sector F-7/4.

Police produced the accused before the court. The court handed over the accused to police on physical remand for three days. 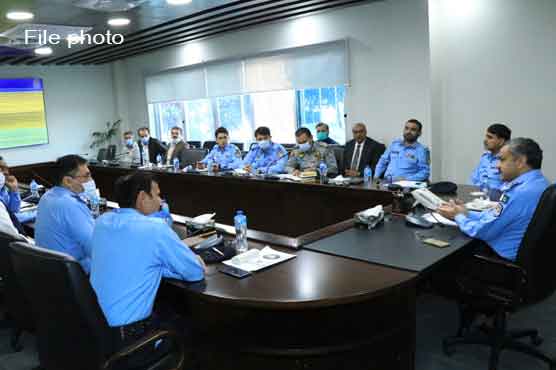 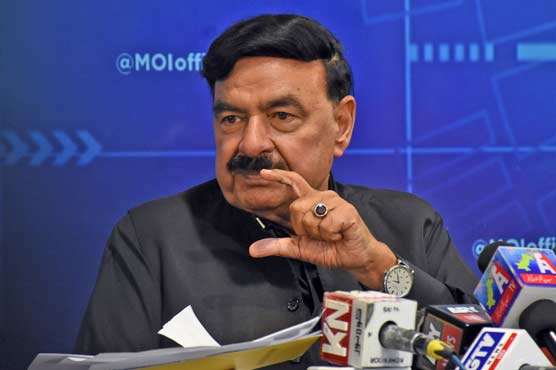 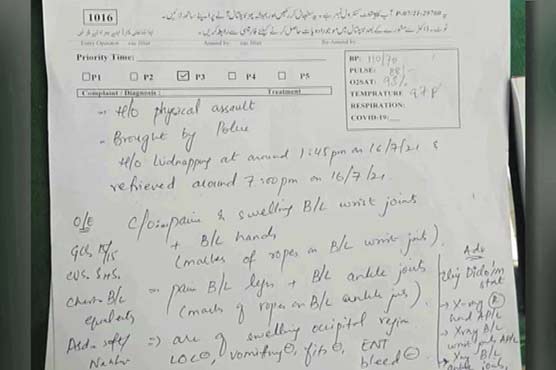 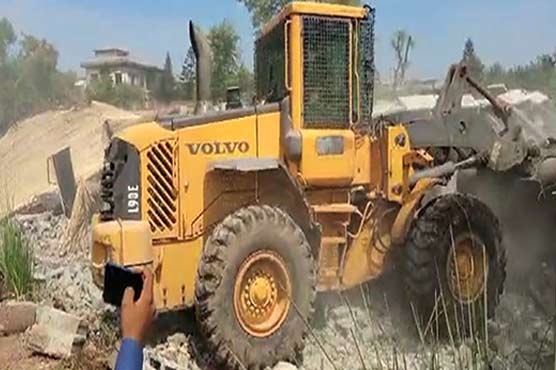