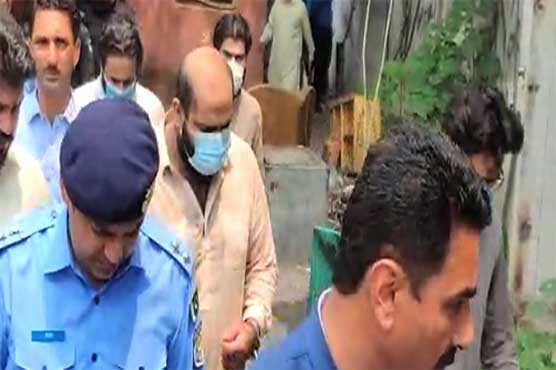 ISLAMABAD (Dunya News) – Court has approved three day physical remand of primary accused Usman Mirza and others in couple blackmailing case and ordered to present them before the court on July 20.

As per details, the court rejected bail plea of the accused and also refused to send them to jail.

During the hearing, the court told the court that cash that was taken from the victims was recovered from house of the accused who are willing to pay back the amount to the couple.

Police also informed the court that person who shot the video has also been arrested.