During the interrogation suspects confessed of making more than 3,000 fake passports.

During the operation, retired Assistant Director Passport Liaqat Ali and eight others, including a woman and an agent, were arrested.

FIA sources have confirmed that the group was operating for the past several years, while the arrested suspects have revealed during interrogation that they made more than 3,000 passports and gave them to foreigners, most of them were Afghans while they received Rs. 300,000 to Rs. 350,000 per passport.

The FIA Crime Circle has registered a case against the accused and started further investigation. According to FIA sources, more arrests and important revelations are expected. 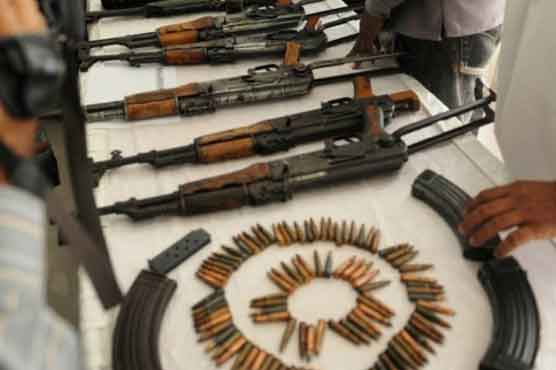 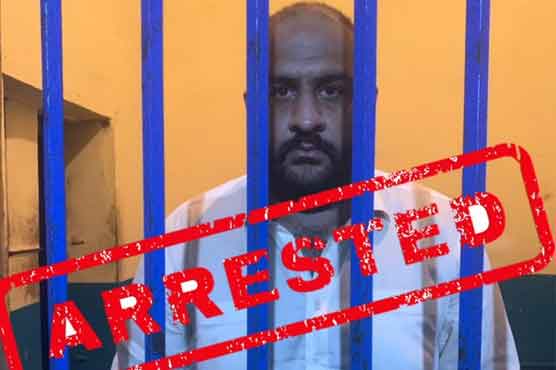 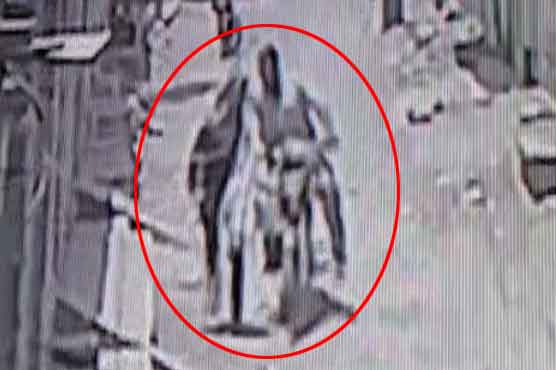 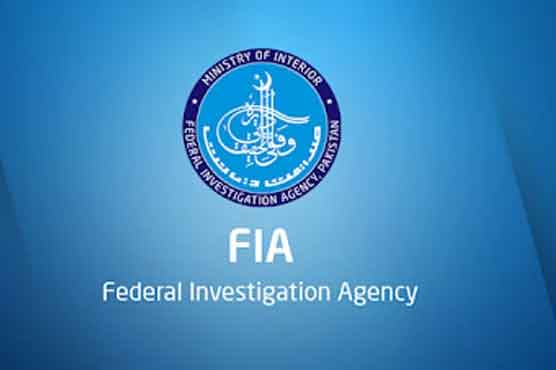