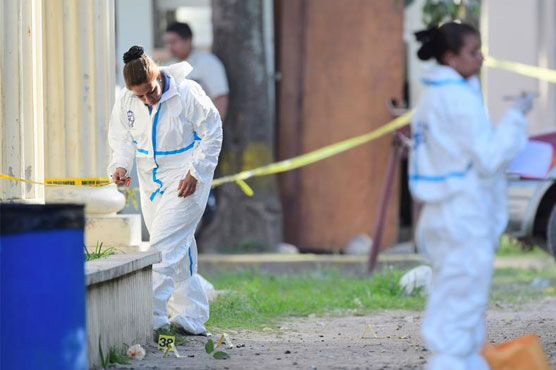 Authorities have not been able to enter the prison because the situation is still too dangerous, said Yuri Mora, a spokesman for the justice department.

The gunfight between members of the Barrio 18 and Mara Salvatrucha street gangs was unfolding in the prison in La Tolva, 40 kilometers (25 miles) east of the capital Tegucigalpa.

A hospital in the capital said it had admitted 15 wounded people from the prison.

Hundreds of distraught relatives of prisoners gathered at the hospital and outside the prison seeking information on their loved ones, press reports said.

On social media, audio of gunfire and explosions inside the prison circulated.

Members of Barrio 18 and MS-13 control large areas on the outskirts of some cities in Honduras and even rural areas, and fight each other over territory for drug trafficking, weapons, auto theft and other crimes, police say.

The country’s 28 overcrowded prisons housing some 22,000 people have been described by experts as being essentially crime schools, from which murder, extortion, kidnappings and other crimes are ordered, allegedly with help from prison staff.

The country’s worst prison tragedy came in 2012 when a fire killed 362 people at a prison in Comayagua, 50 km north of Tegucigalpa.

The government has built three new prisons including the one in La Tolva in an effort to ease overcrowding in the poor Central American country’s aging and decrepit penal facilities. 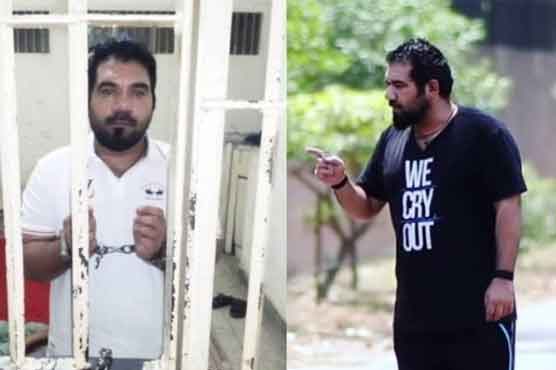 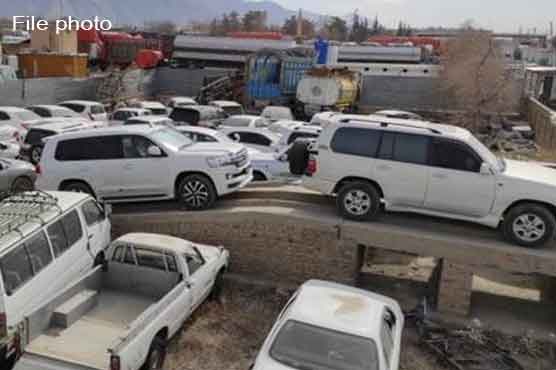 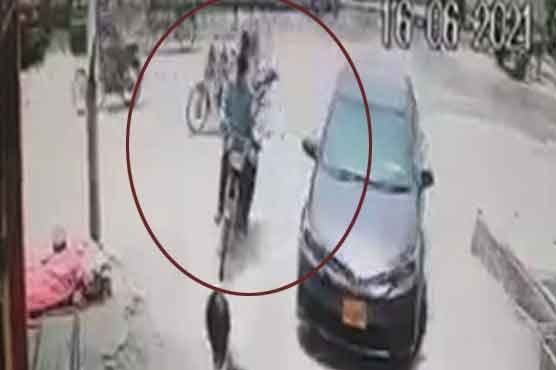 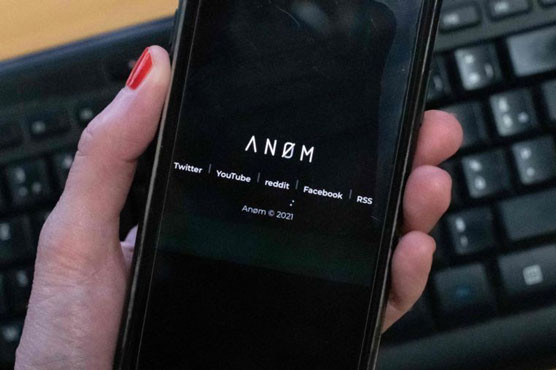