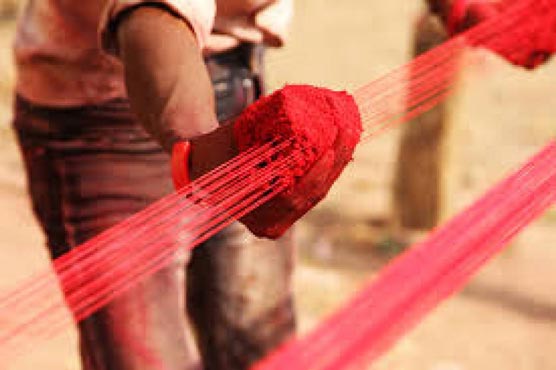 LAHORE (Dunya News) - A three-year-old child was killed after a glass-coated kite string slit his throat in Lahore.

The unfortunate incident took place in Lahore s Masti gate area. The child named Khizar, was travelling with his father and siblings on a motorcycle. The kite string slit his throat as he was sitting on the motorcycle tank.

Due to the cut on his jugular vein, there was a massive loss of blood.

The child was rushed to the hospital but could not be saved as he had lost a lot of blood on the spot.

A case has been registered against the unknown kite flyer under the Punjab Prohibition of Kite flying Act.

The SHO of Masti gate police station has been suspend after failing to stop kite flying in the area. 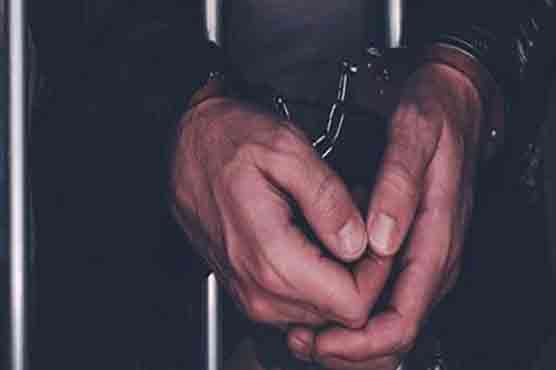 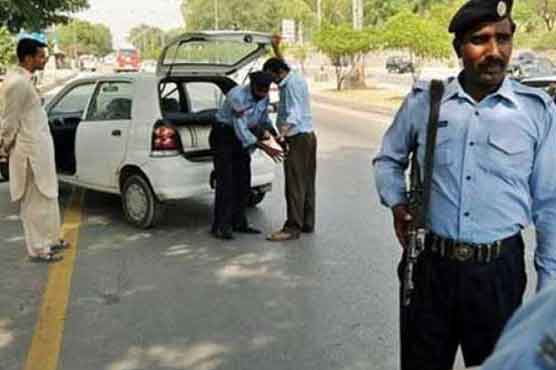 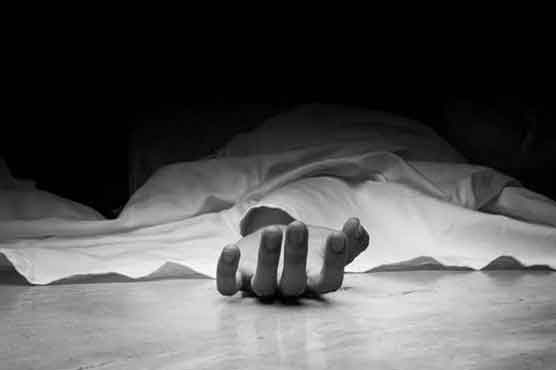