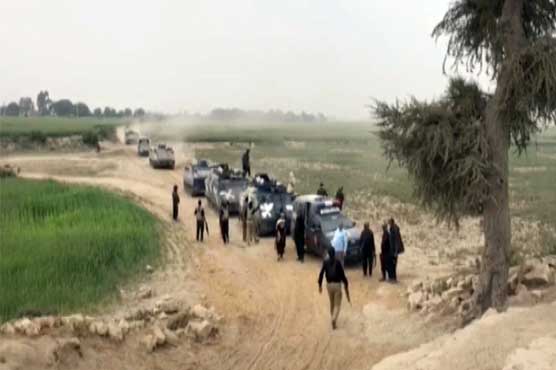 A total of three major operations were conducted in rural Sindh

KARACHI (Dunya News) – Dacoits put down their roots in rural Sindh in 1984 and slowly became better armed and expanded their network to several districts of the province. The first operation against this network was carried out in 1992 in which more than 100 dacoits were killed.

The second operation in rural Sindh was carried out after 2000 but it had to be cut short. In 2015, the third major operation was launched in Ghotki and surrounding areas with the Sindh Rangers on standby. Despite continuing for more than 40 days, the operation could not achieve much success and was later stopped.

There are organized hideouts of dacoits in Ghotki, Shikarpur, Kashmore, Jacobabad and areas of Sukkur. The dacoits specialize in swimming and crab sailing to move from one place to another and are involved in honey traps, extortion, interference in government affairs, attacks on police and other such incidents.

The robbers are equipped with rocket launchers, machine guns and other automatic weapons. The highest number of police personnel martyred was 94 in attacks and operations in Shikarpur district.

According to the report of former SSP Dr. Rizwan, the dacoits have the backing of political figures and more than 10 tribes are running a dacoit rule in the tribal system. 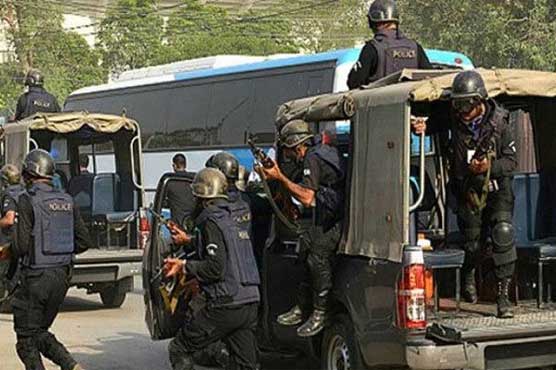 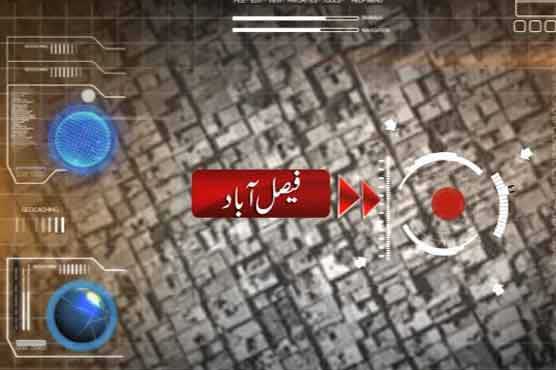 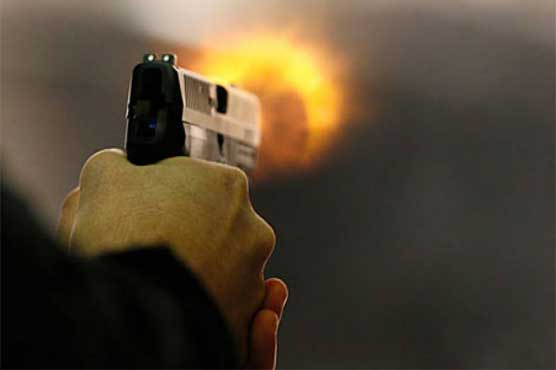