PESHAWAR (Dunya News) – At least four men have been arrested in Mardan for destroying a 1,700-year-old Buddha statue, they found while digging land in Takht Bai.

A video of the men, construction workers by profession, destroying the statue with hammers went viral on social media, prompting the Khyber Pakhtunkhwa police to spring into action.

The men found the statue while digging in Takht Bhai. The contractor, Qamar Zaman, Amjad, Aleem and Suleman have been arrested and an FIR registered against them under the Khyber Pakhtunkhwa Antiquities Act, 2016 in Saro Shah police station, Takht Bhai, police said.

Director Archeology and Museums, KP, Abdus Samad Khan, while taking notice of the video, had asked the Mardan police to take action against the involved people.

The arrested people have been booked under sections 18 (Prohibition of destruction, damage, etc to protected antiquity or important antiquity), 24 (Destruction, damage, etc), 44 (Destruction or damage and treatment or repair of registered antiquity), 57 (Report and instruction on excavation for construction works), 60 (Report, instruction and order on excavation for investigation) and 63 (Regulation and issuance of licenses to foreign archaeological missions) of the Act.

Section 18 carries a maximum punishment of five years and a fine of Rs2 million.

"We have taken the pieces of the destroyed Buddha into our custody to assess its archaeological value but apparently it was an ancient one. We lost it unfortunately," Abdul Samad Khan, the head of KP s archaeology department, told media persons on Sunday.

The Khyber Pakhtunkhwa Archaeology department also tweeted about the incident and posted a re-tweet from a story of International urdu channel that the statue is at least 1,700 years old.

Takht Bhai was once part of the Budhist Gandhara kingdom that stretched across modern-day Pakistan and Afghanistan over 1,000 years ago. 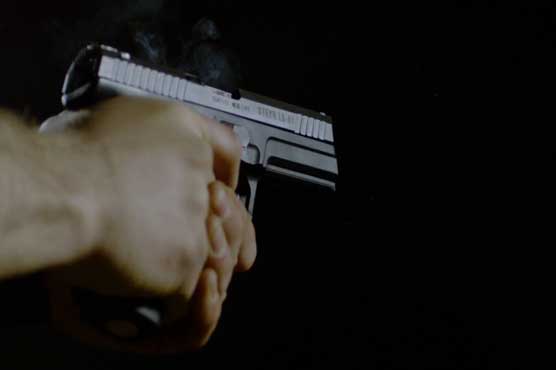 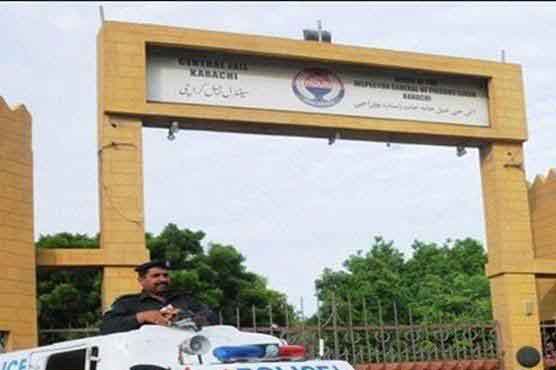 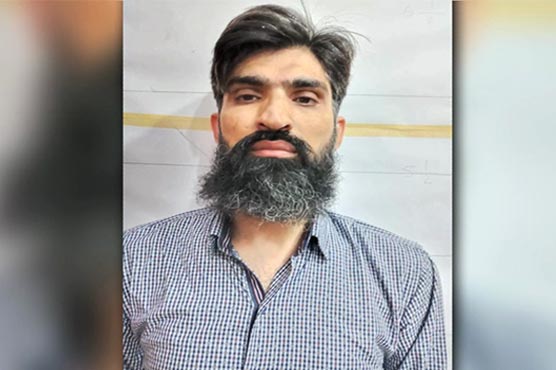