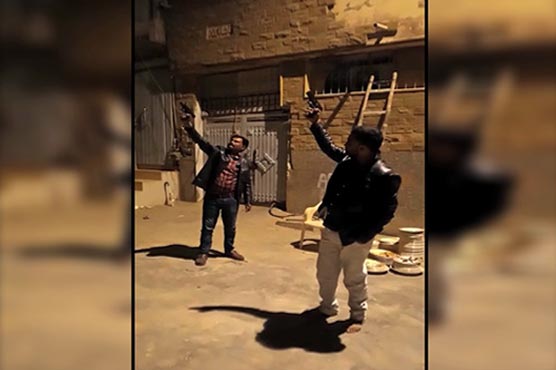 The accused have been identified as Zeshan Abro and Faisal Abro and both are brothers. The authorities took action against the suspects after their video went viral on social media.

FIR has been lodged against Zeshan and Faisal for resorting to aerial firing on January 19 at the end of a ceremony in which police officers and political leaders were present. 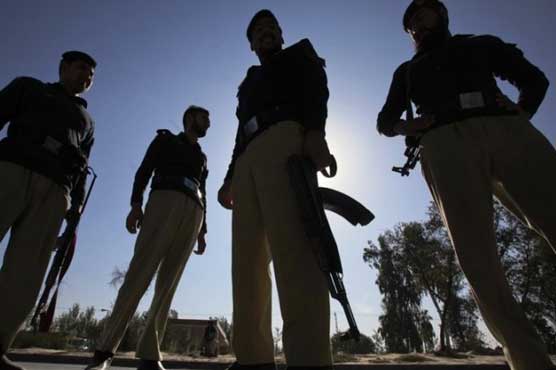 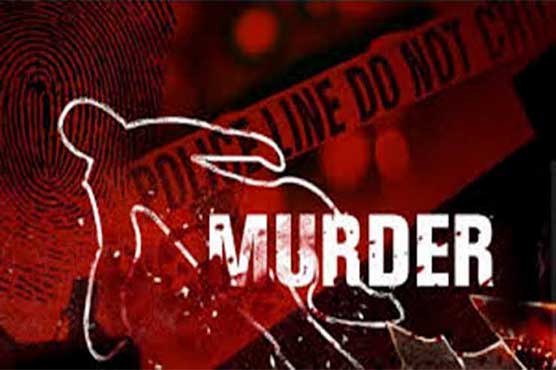 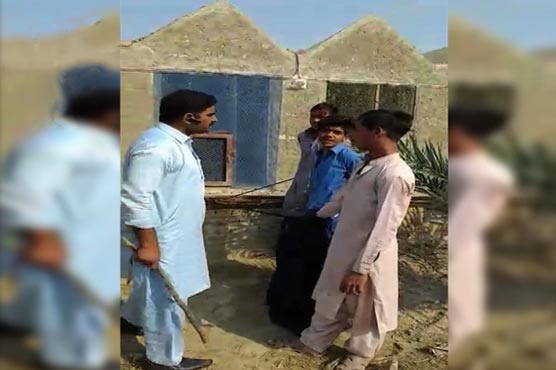